We previously reported that banks and e-wallets were going to start collecting transaction fees for InstaPay money transfer on October 1.

However, both PayMaya and GCash has moved their respective schedules to November 1. This means money transfers to banks or other e-wallets via InstaPay is still free until October 31, 2020.

In the Philippines, there are two ways to transfer money to local banks and e-wallets (like PayMaya and GCash). There’s InstaPay which lets users transfer up to PHP 50,000 in real time; and PESONET which offers same-day crediting for much higher amounts (and usually higher fees as well).

Transaction fees for money transfers by BSP supervised financial institutions were waived to ease the burden of paying additional fees during the quarantine.

Starting November 1, PayMaya will charge PHP 10 per transaction for money transfer fees to banks and other wallets via InstaPay. To avoid fees, users can add money for by linking their BPI account in the app, over the counter via BDO and Ministop stores, and in Pera Hub branches nationwide 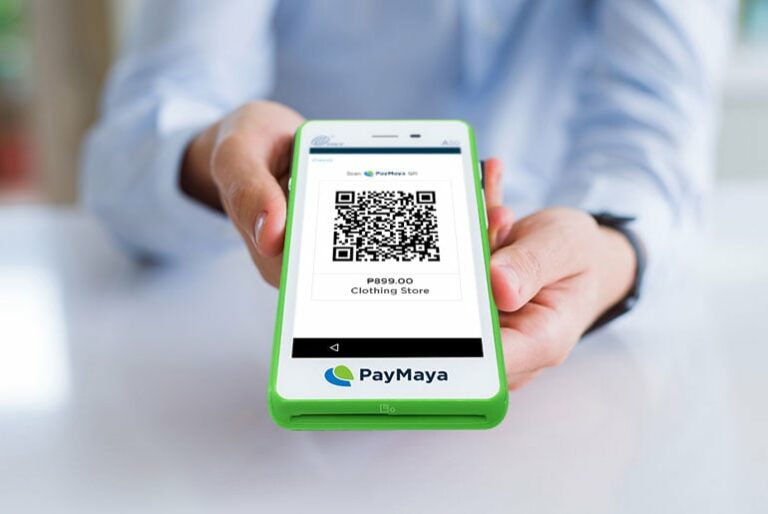 PayMaya One Lite is the answer to cashless payments for SMEs 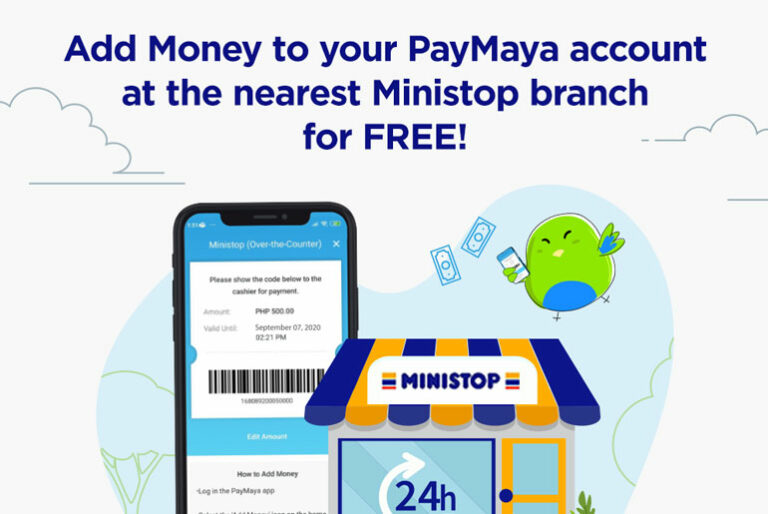 How to Add Money to your PayMaya account at Ministop 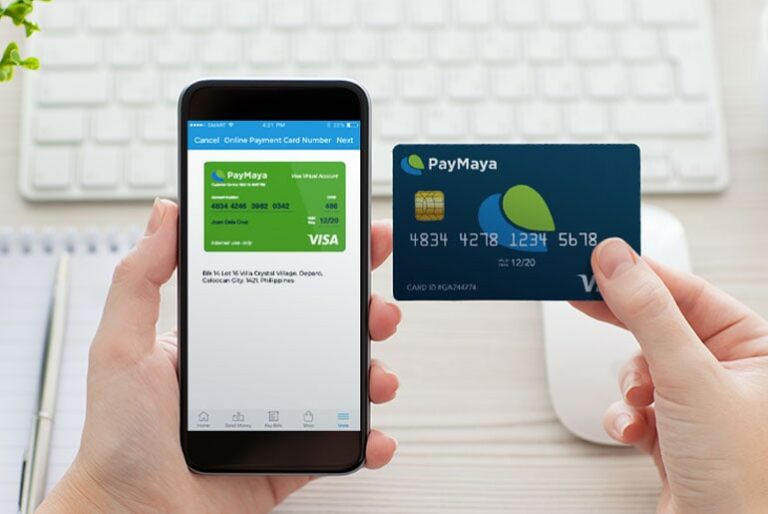