President Marcos wants to expedite the production and distribution of the Philippine National ID so it can be used next year.

The national ID was discussed at the President’s online meeting with Socioeconomic Planning Secretary Arsenio Balisacan.

In a Facebook post, Marcos said “During our meeting with NEDA (National Economic and Development Authority) Director-General Arsenio Balisacan, we discussed how to fast-track the printing and distribution of national ID cards so that our countrymen can use them during the early part of 2023.”

There has been some delay in the release of the Philippine National ID. In our case, we have applied for one in December 2021. At the time of this article, we still have not yet received ours.

The Philippine Identification System Act (or RA 11055) was signed into law by President Rodrigo Duterte in 2018, which aims to provide valid proof of identity for Filipino citizens and resident aliens of the Philippines. It can be used in various transactions, including as a primary ID to open a banking account.

According to the Philippine Postal Corporation (PhilPost), over 14 million national ID cards have already been distributed.

Also Read: How to apply for a PhilSys National ID online

If you have not yet received your Philippine National ID, you can check your card’s status here: tracking.phlpost.gov.ph and enter your transaction number. 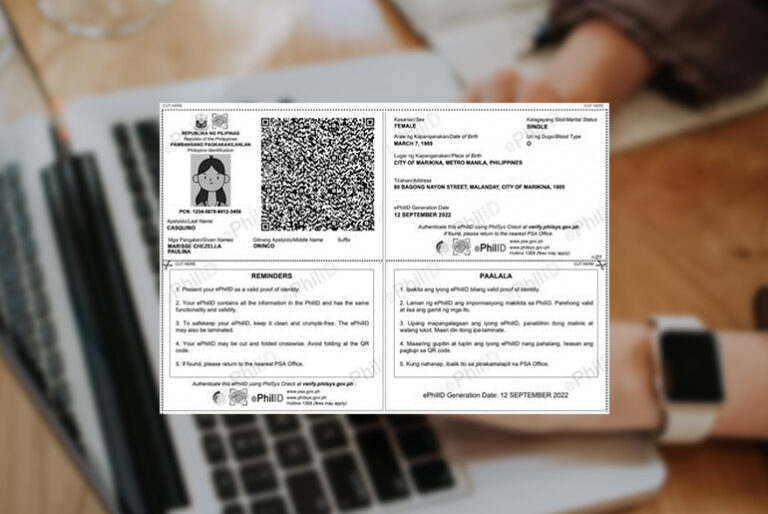 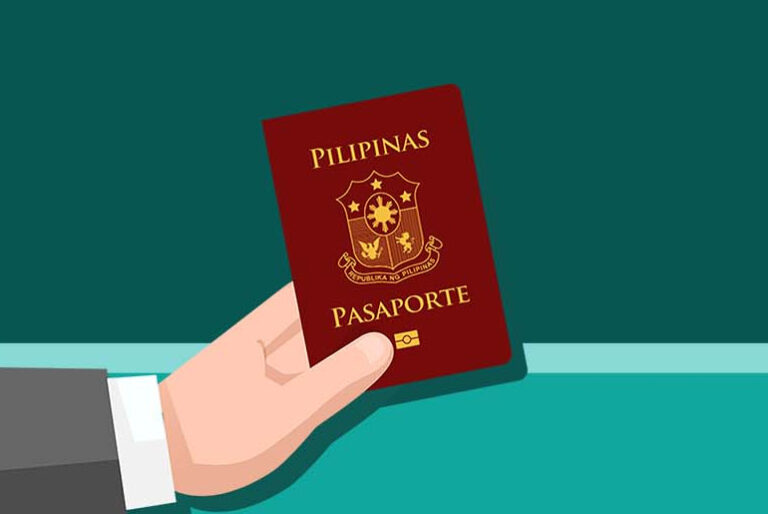 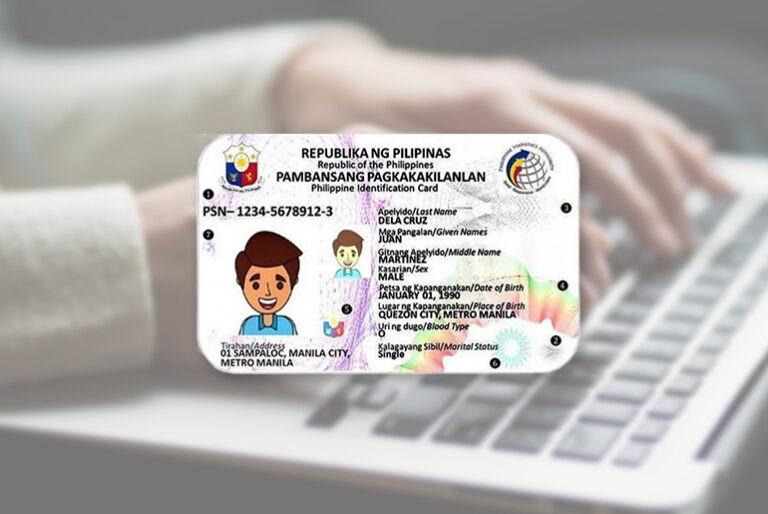