With smishing and text scams at an all-time high in the Philippines, Albay 2nd district Rep. Joey Salceda suggests using ’69’ as a dedicated hotline number for victims.

The National Bureau of Investigation (NBI) has announced that the public can raise their concerns and queries about scam texts on their website and via the hotline number 523-8231.

Salceda who saw a need for a number that is “flashier” and easier to remember, joked “Nandito naman yung tatlo, Smart, Dito, at tsaka Globe, bigyan nyo nga ng iisa yan. 69 madaling maalala, can you reserve the number 69 for all complaints with respect to digital scams?”

Representatives from Smart Communications, Globe, and DITO Telecommunity were present at the hearing. All three telcos were ordered to do something about the worryingly high number of text scams that have been plaguing the public.

Smart and Globe have been blocking text messages and URLs related to the text scam. Meanwhile, DITO has given its work to comply as well.

Earlier reports say cybercriminals have been harvesting GCash and Viber for numbers and names for targets of smishing and text scams. 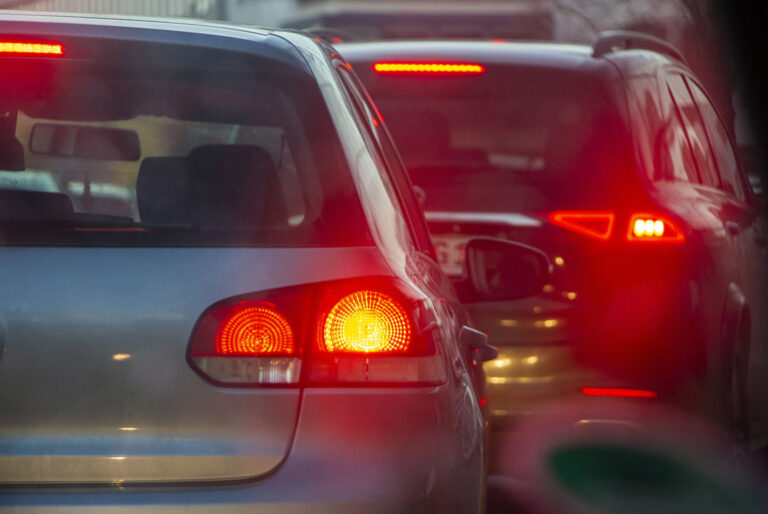 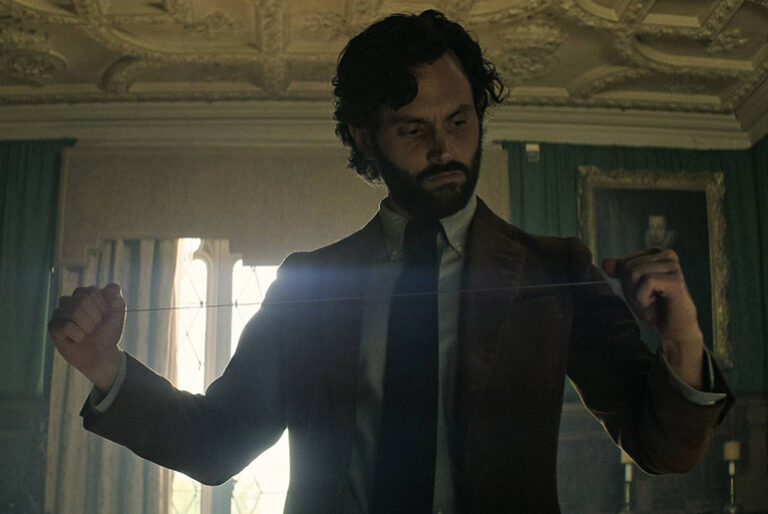 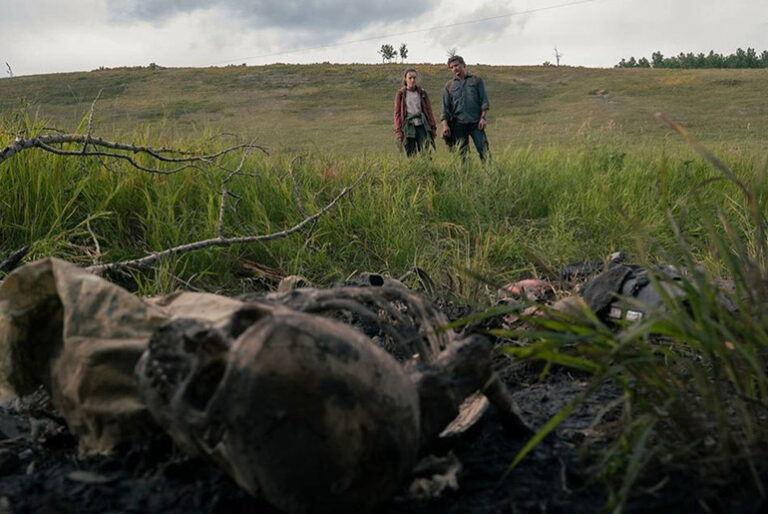