You can watch The First Slam Dunk on the big screen in an SM Cinema and Director’s Club near you. The film premiered in Japan on December 3, 2022.

Slam Dunk is a popular sports manga by Takehiko Inoue, adapted into anime from October 1993 to March 1996 with 101 episodes. It was broadcasted worldwide, but it became immensely popular in Japan and other Asian countries including the Philippines.

The First Slam Dunk is produced by Toei Animation and DandeLion Animation Studio with the original mangaka Takehiko Inoue at the helm, directing and writing the screenplay. 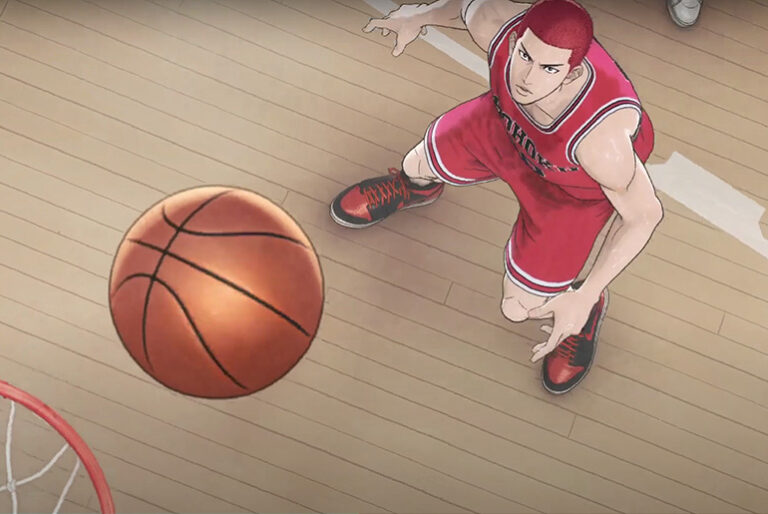 ‘The First Slam Dunk’ is now showing in Philippine cinemas 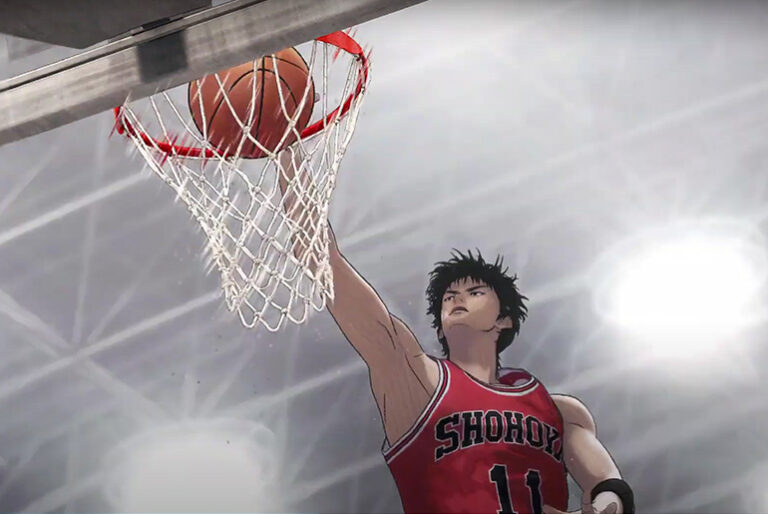 WATCH: ‘The First Slam Dunk Movie’ gets a new trailer