Zynga recently launched the CityVille Hometown mobile game.   Think of CityVille on your phone but instead of creating a city, you create a town.  Just like the Facebook version of the game, players can invite friends to be neighbors. 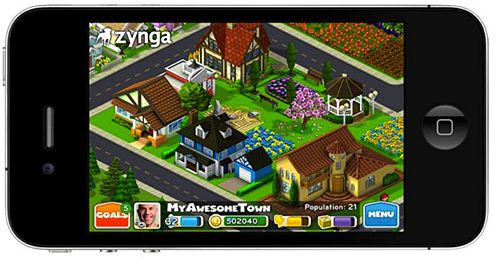 CityVille Hometown will be available in English in Canada via the Apple App Store on iPad, iPhone, and iPod touch and will be available globally in five languages in the coming weeks.  The game is offered in French, Italian, German and Spanish.

The game will use the characters Bert and his mother Gilda to teach players how to play the game. There’s also a character named Kate, the resident community manager who will help players navigate through the game. Just like in Cityville, there will be quests and goals to complete in Cityvilel Hometown. 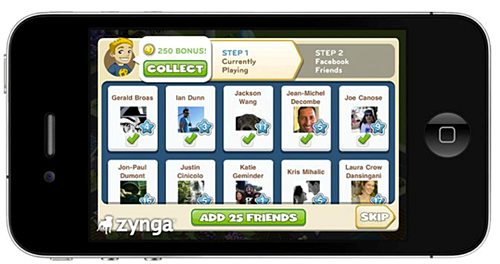 The game will be available as a free download from the App Store on iPad, iPhone, and iPod touch, or at the iTunes App Store.  There are currently no plans to bring CityVille Hometown to Android.