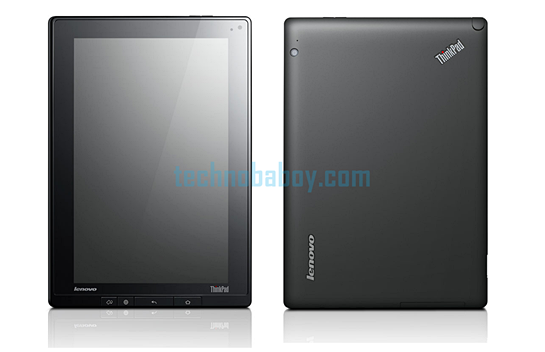 Lenovo has officially announced the ThinkPad Tablet, a 10.1-inch Android Honeycomb tablet for business-minded people.  It runs on a 1GHz Tegra 2 processor and has an option for a digitizer pen and dedicated case complete with Lenovo keyboard and optical trackpad.

Lenovo obviously made the ThinkPad Tablet for enterprise as it has several security features such as SD card encryption, lost device disablement and anti-theft software. There’s also a built-in Windows 7 file copy and syncing tool.

The Lenovo ThinkPad Tablet will ship in August.