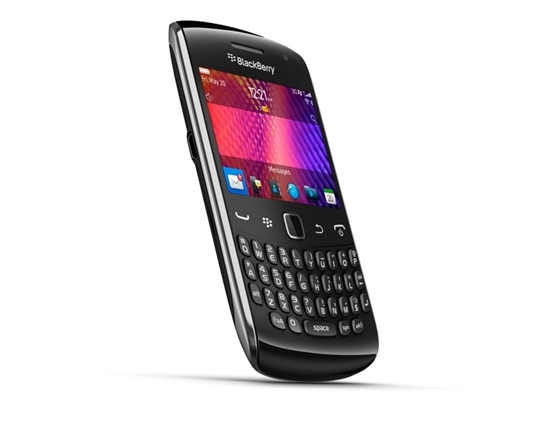 Research In Motion just announced that the BlackBerry Curve 9360 smartphone is now available in the Philippines from carriers and authorized retail channels.  It has an SRP of P16,990.

Following the design philosophy used by RIM in other BlackBerry handsets, the new BlackBerry Curve 9360 is slim and stylish.  In all honesty, it now looks more like a Bold handset than a Curve. The BlackBerry Curve 9360 has the familiar BlackBerry keyboard and an optical trackpad for navigation.  It has  GPS and Wi-Fi support and features a 5MP camera with flash and video recording. Internal storage is expandable up to 32GB via microSD/SDHC.

In addition to supporting the new BlackBerry 7 OS, the BlackBerry Curve 9360 smartphone featureshardware enhancements including an upgraded processor and display, more memory, and built-in support for NFC (Near Field Communications).

The latest release of BlackBerry Messenger is pre-loaded and now extends the real time BBM experience to a range of other apps, allowing users to easily interact with each other from within the ‘BBM connected’ app.  The BlackBerry Curve 9360 also has an updated Social Feeds (2.0) app has been extended to capture updates from media and favorites all in one consolidated view. It also has improved Facebook and Twitter apps.