The BlackBerry Empathy is a result of a sponsored project held by RIM at the Art Center College of Design and was designed by Kiki Tan and Daniel Yoon and incorporates an interface that integrates human emotions with the concept of social networking.   The idea is for the phone to collect emotional data with the help of a biometrics ring.  The BlackBerry Empathy features a transparent OLED screen that becomes transparent when not in use and opaque during interaction.  On the front of the phone is a touch screen and on the back is a physical keyboard.

Here is a video on the BlackBerry Empathy for those of you who want to know more about this concept device. 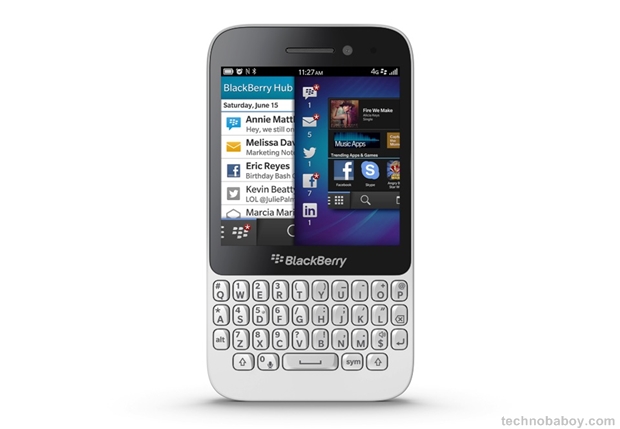 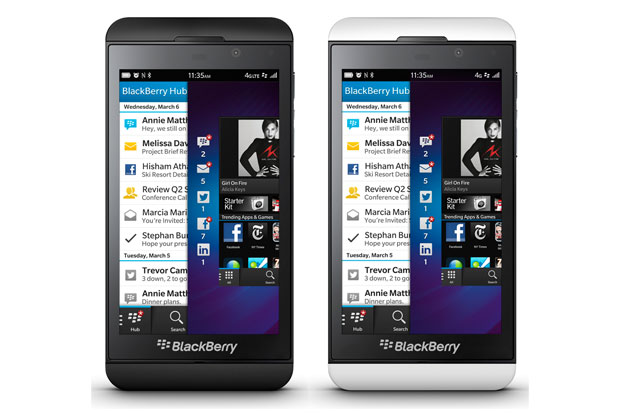