BlackBerry PlayBook OS 2.0 now uses an integrated email client with a unified inbox that consolidates all messages in one place, including messages from Facebook, LinkedIn and Twitter, as well as personal and work email accounts. It also has

BlackBerry Playbook OS 2.0 also seeks to improve mobile productivity with its updated document editing functions, a new Print To Go app and BlackBerry Balance. It also has an updated virtual keyboard with auto correction and predictive next word completion. 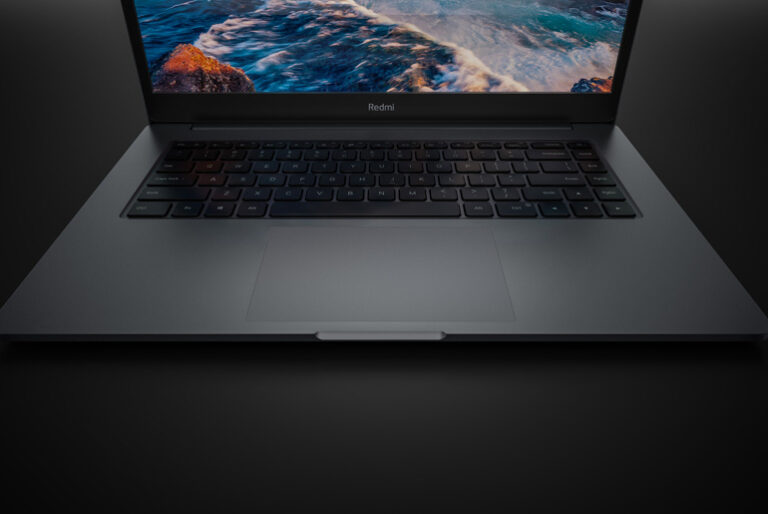 RedmiBook 15 is coming to the Philippines, price starts at P26,999