The HTC Desire V has officially landed in the Philippines.  The Desire V Android phone was announced in early June and is the first-ever dual-SIM handset from maker HTC.  It is a 4-inch phone that runs Android 4.0 Ice Cream Sandwich with the latest version of Sense UI on top.  The handset has Beats Audio, a common feature on latest HTC handsets.

HTC just announced the retail price of the Desire V and it is fortunately lower than what was initially reported.  The HTC Desire V is now available in the Philippines for P16,990, much lower than the $475 (about P20,500) price rumoured at the time the handset was launched internationally.   This makes the HTC Desire V a “desirable” handset considering the specs, and the fact that runs on two SIMs.  Here’s a rundown of the HTC Desire V’s specs.

The HTC Desire V is now available at all HTC Concept Stores nationwide. 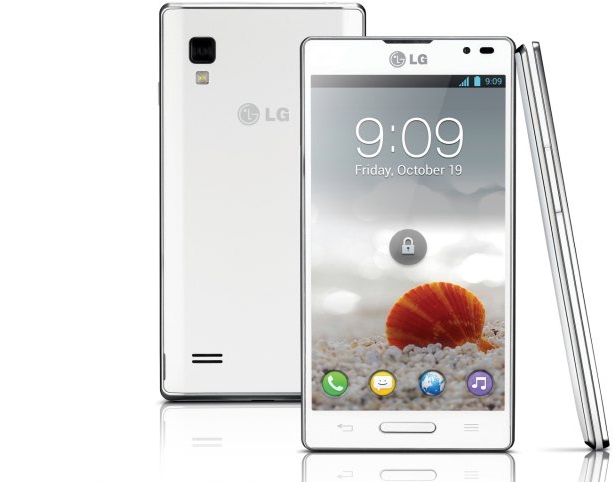 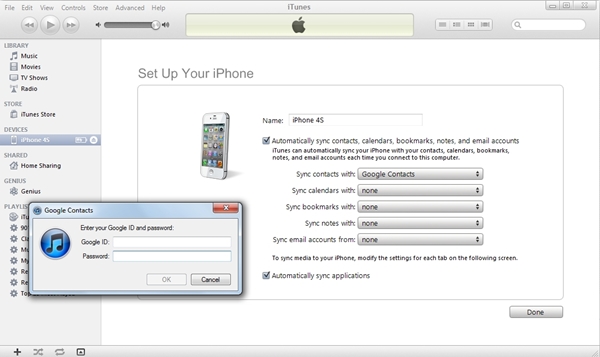 How to Transfer Contacts from Android to iPhone 4S