Samsung has released a statement that they are planning to provide the Marshmallow update today (February 15), starting with the Galaxy S6 and the Galaxy S6 edge. Other upgradable Galaxy models will follow soon.

I guess we can all start tapping on that Update Now tab under the Software Update section in settings. No news yet on when exactly the OS update will come to Philippine owners, but I’m hoping it arrives this week. At the time of writing, I don’t think anyone anywhere (aside from the Beta testers) has received it yet.

The Android 6.0 Marshmallow update brings with it performance improvements, user interface tweaks, the Doze feature, as well as stability to the OS. It also brings enhancements to the edge screen and new edge screen features, making it faster and more convenient than ever. 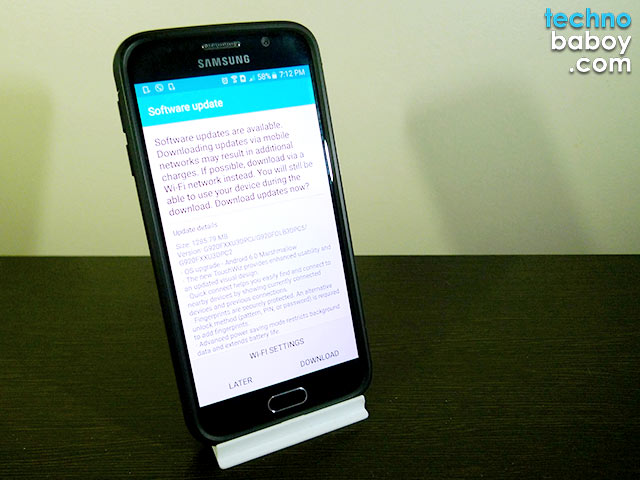 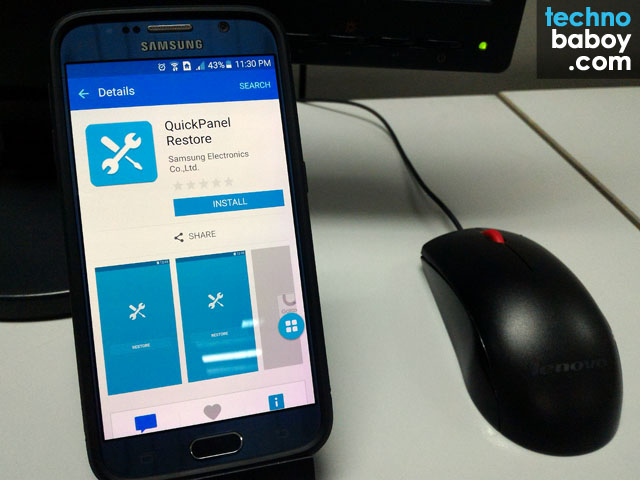 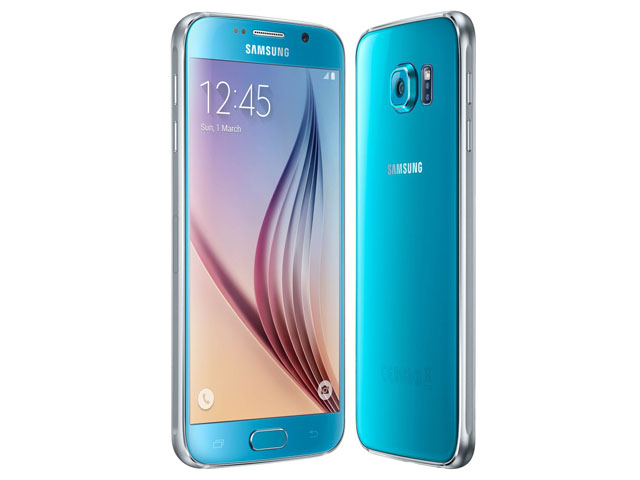