In case you missed it (because for some reason I did), Google officially announced that Android O 8.0 will henceforth be known as Android Oreo.

Finally, Google names the Android 8.0. What once was known as Android O is now known as Oreo, named after Mondelez’s cookie sandwich treat. Granted there aren’t that many choices for desserts that start with the letter O, naming it as such, I assume, was half expected by many.

Okay, so what does Google’s Android 8.0 Oreo bring? For starters, the latest update gets you going with tasks faster. The boot time has been sped up to 2x. Plus a new autofill feature handles things like logins, allowing you to get to the app faster.

Another improvement is in security. Oreo has Google Play Protect baked in. It essentially keeps your device and data safe from misbehaving apps. This is a welcome addition as Android has seen a rise in malware in recent years.

Android Oreo also comes with a fully redesigned emoji set that includes over 60 new ones. Expressing yourself through tiny ideograms, images and smiley faces is more fun than ever.

And probably the most welcome improvement, battery life. Android Oreo limits the use of battery life by limiting how some apps are running. It minimizes background activity in least used apps, resulting in battery savings.

For the complete list of what Android 8.0 Oreo brings, you may visit the official site here.

Who gets it first and when

Google Nexus and Pixel devices are in line first to get the Oreo update. In fact, if you have a Pixel, Pixel XL, Pixel C, Nexus 5X, Nexus 6P, and Nexus Player, you can download it now here. You have to flash it on your device.

As for other devices, Google said it has begun working with hardware makers that include Essential, Huawei, HTC, Kyocera, Motorola, HMD Global Home of Nokia Phones, Samsung, Sharp, and Sony on Android Oreo upgrades and new releases. Although they are targeting an end-of-the-year release, it’s safe to assume that most will release it by 2018. 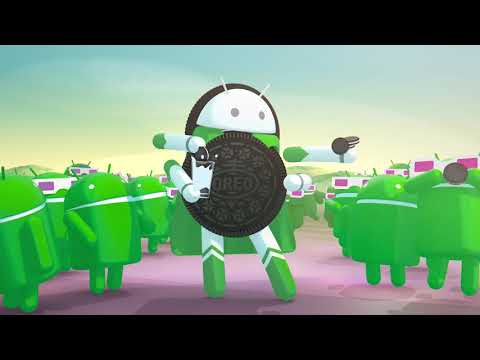