If the government has its way, then a third telco will be named by March 2018. PLDT, Globe ready themselves for the coming competition. 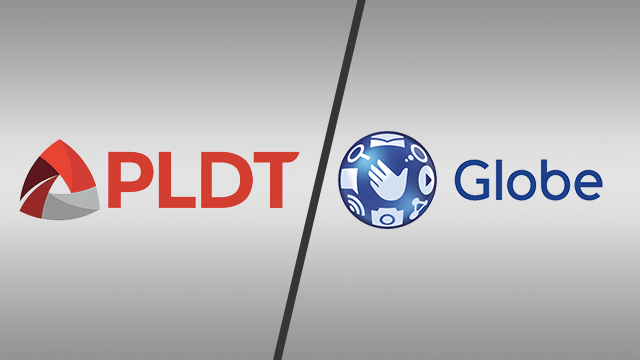 I am rather optimistic with the news that the Department of Information and Communications Technology is expecting 32 companies to compete for the Philippines’ third telco player. For years, the Philippine telecoms industry has been dominated by the Ayala Group’s Globe Telecoms and Manny Pangilinan’s PLDT. If the government’s bidding timeline will push through, the said duopoly will cease by March 2018.

Telco players from Australia, Korea, China, and Taiwan are just a few that expressed interest to enter the Philippine market. According to Presidential Communications Secretary Martin Andanar, among these firms are LG Uplus of South Korea, KDDI Corp of Japan, and an unnamed Taiwanese firm. China Telecom is also looking for a potential local partner. The local company, Philippine Telegraph & Telephone Corp (PT&T) is also said to be partnering with a foreign firm.

Bidders are expected to have deep pockets, and of course the technological expertise. Secretary Martin Andanar said the new player is expected to invest Php400 billion to Php500 billion over a 5-year period to mobilize the competition. Furthermore, it will sign an agreement that it will not sell out to its rivals.

PLDT and Globe are both prepared to take in the new player. In fact, both companies are taking measures as it prepares to take on the challenge to keep their market share. For one, PLDT has announced its USD 1 billion capital expenditure and a new partnership with Huawei to improve its fixed and wireless services. On the other hand, Globe seeks to improve its internet services through the newly approved capital expenditure of USD 850 million.

The arrival of a new player is something the consumers are looking forward to. The new competition brings hope for better and more affordable services.

The moon may soon get better 4G coverage than you