The Huawei P20 could have triple Leica rear cameras. That’s according to a leaked photo of the future smartphone’s case. 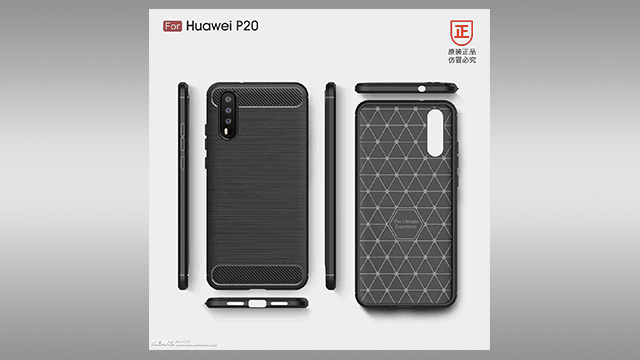 A case maker may have leaked a render of the Huawei P20. And if we’re going to believe it, then the smartphone looks to have three rear cameras.

The phone’s triple cameras are arranged vertically, similar to what Apple did with the iPhone X. Under the three looks to be dual LED flash. We can assume that the three cameras are co-engineered with Leica, and will work together to render blurred backgrounds, as well as incorporate current technologies used by past Huawei flagships such as the monochrome and RGB sensors, and the lossless zoom. 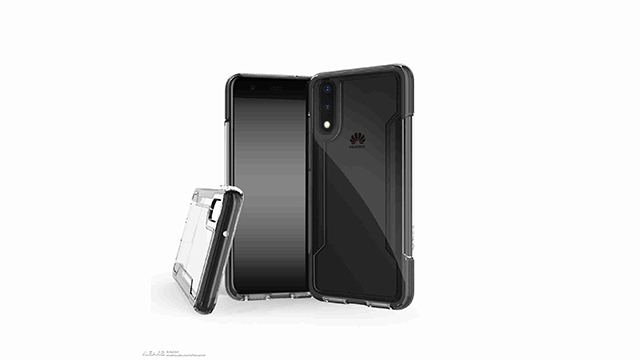 Another thing of note is that the top of the case has a small hole. It could either be for an IR blaster or a secondary mic. It looks too small to be a 3.5mm audio port, which could mean that its been removed.

As usual, take all these with a grain of salt. We’ll find out in a few months how our guesses will pan out.

The Huawei P-series smartphones is scheduled to launch on March 27.