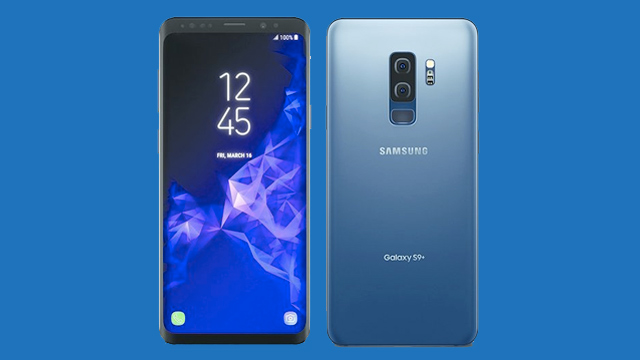 With the launch of the Galaxy S9 only a week or so away, Samsung Korea released three short videos that teases the flagship’s camera capabilities. If you recall, the phone’s retail box was leaked last month and it showed some interesting specs about its rear shooter. The handset is said to come with a 12MP rear camera with a variable aperture of f/1.5 and f/2.4. It will also come with a Super Slo-mo mode, as well as OIS and Super Speed Dual Pixel.

The first video highlights the Super Slo-mode. It showed a series of action shots with lots of movement, then capping it off with what could be possible with a high frame rate slow motion mode.

The second video showcases the phone’s low light capability. Probably due in part of the large aperture, the sensor, and the software.

And the third and last video, interestingly, shows the Galaxy S9 will have support for creating 3D emojis, among other things.

That’s it for the Galaxy S9 camera features. We’ll know for sure how this all works out when Samsung launches the flagship on February 25 at the MWC 2018.