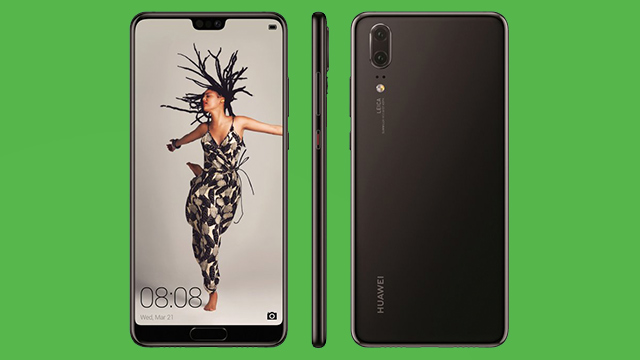 Renowned leaker Evan Blass posts images of the Huawei P20, P20 Lite, and the P20 Pro on his Twitter account. The alleged images of the incoming P-series shows the much-celebrated notch, as well as the 18:9 display with tiny bezels.

Further, the P20 and the P20 Pro looks to have the fingerprint sensors on the front, while the P20 Lite will have it at the back. All three has the vertically aligned cameras, with the Lite version being the only one not Leica branded.

Evan Blass also released a new set of photos highlighting the other colors of the P-series. We’ve already seen the London Blue hue on the Huawei Nova 2 Lite. The other two colors has an interesting hologram effect where it looks like is changing colors depending on how you look at it.