We compare two of the year’s best flagships in the Huawei Mate 20 Pro and the Samsung Galaxy Note 9.

The Huawei Mate 20 Pro and the Samsung Galaxy Note 9 are arguably two of the best smartphones of the year. Each one are at the top of their games, offering the best of what their respective companies can offer.

On one corner, we have the Huawei Mate 20 Pro. The phone is headlined by the three Leica-powered rear cameras, an in-display fingerprint scanner, and the new Kirin 980 processor. It also has 6GB RAM, 128GB storage, and 4,200 mAh battery.

On the other corner is the Samsung Galaxy Note 9. The phone comes with variable aperture rear cameras, the S Pen stylus, and a Samsung Exynos 9810 processor. It also has 6GB/8GB RAM, 128GB/256GB storage, and a 4,000 mAh battery.

Here are the two phones’ specs at a glance:

Both the Mate 20 Pro and the Galaxy Note 9 offer streamlined bodies and smooth finishes. The handsets have near bezel-less displays that fall off the sides at a curve. Both devices look great.

The Mate 20 Pro has the edge here as Huawei occasionally pushes the envelope when designing their devices. 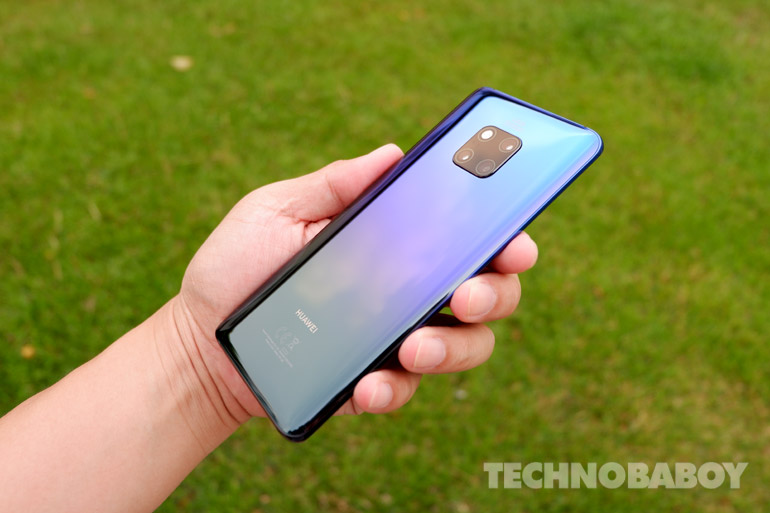 Apart from that, when it comes to colors, the Mate 20 Pro stands out again. The phone comes in various colors and gradients (like Twilight) which the company pioneered when they released the Huawei P20 series. It also has a triple camera module at the back on a not-so-common square arrangement.

The only knock I have against it is the large notch. But I guess at this point, it was chosen more out of necessity. It was needed to include 3D face recognition technology, a welcome addition for tighter security and easier access. 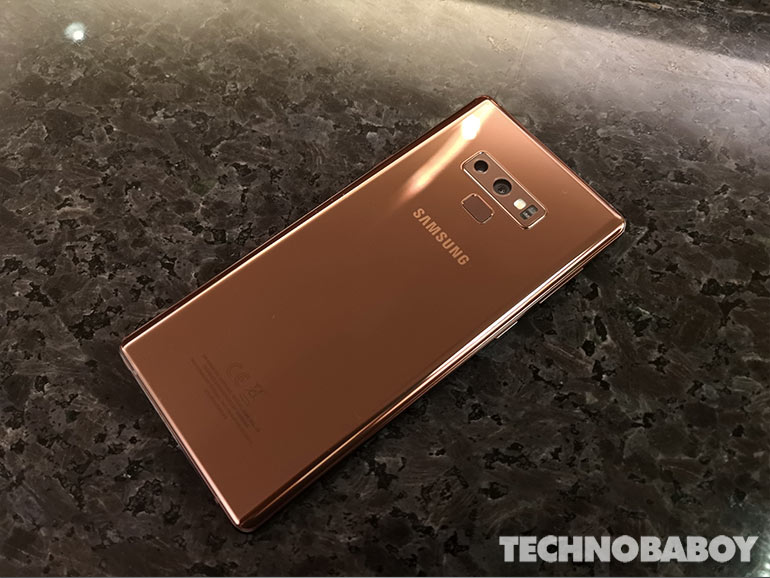 The Galaxy Note 9, on the other hand, looks like its predecessor. The design is largely unchanged, except for the fingerprint placement at the back. On the positive side, it does have the S Pen which provides added functionality, and great for taking notes and quick sketches. There’s also a 3.5mm headphone jack which is huge addition in my opinion.

The Mate 20 Pro and the Galaxy Note 9 both use AMOLED technology for their screens.

This means the former has a sharper, denser display. But, alas, the difference is indistinguishable in real world usage, so this one’s a tie.

The Mate 20 Pro comes with a HiSilicon Kirin 980 processor with 6GB RAM and 128GB storage with an expansion slot for a nano memory card. It is the first chip made with the 7nm process. It also comes with dual NPU for more advanced AI computing.

When it comes to photography, these two are the heavyweights. These devices offer class-leading cameras with the capacity to produce clean and sharp photos. 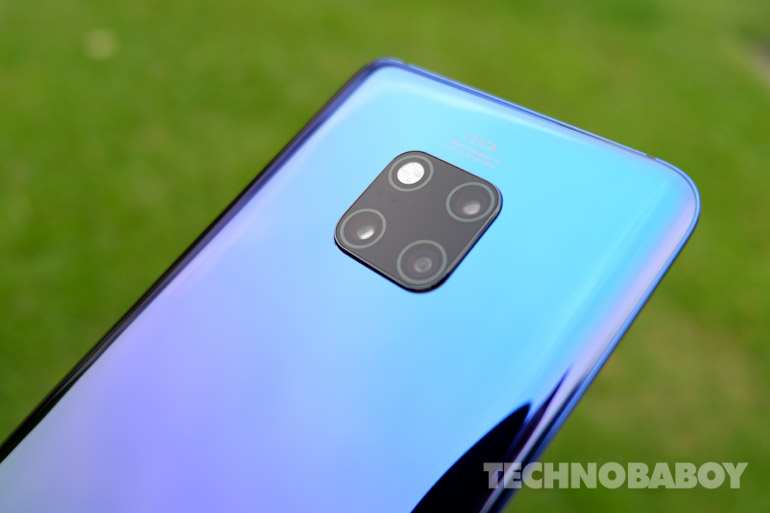 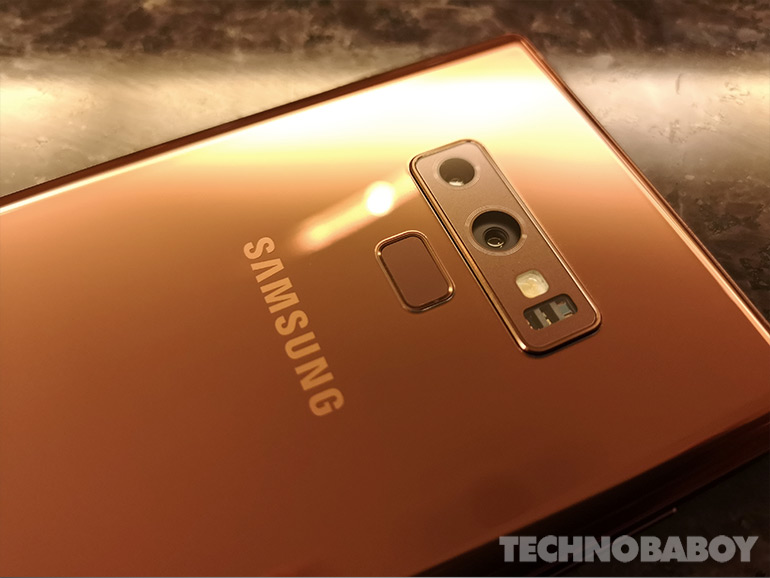 On DxOMark, the Note 9 garnered a score of 103 points and, at the time of writing, is the fourth best overall. The Mate 20 Pro is not on DxOMark, but it’s sibling, the P20 Pro, is there with a score of 109 and is first.

The Mate 20 Pro also comes with a few extras like a 40W SuperCharger that can charge the phone from 20% to 100% in less than an hour. It also has 15W reverse wireless charging capability where it can top up other compatible devices.

On paper it looks like the Mate 20 Pro has the Note 9 beat. But in real life, the advantages are not as far apart as it seems. Both are equally great devices in their own rights.

But in my opinion, though, I recommend the Mate 20 Pro in this matchup.

For PHP49,990, the Huawei Mate 20 Pro gets you a class leading camera, an intriguing design, the Kirin 980 processor, and a lot of extra bells and whistles like the 40W SuperCharger, reverse wireless charging, and more. It even has an IR blaster that turns the phone into a remote controller.

While the Samsung Galaxy Note 9 has a price that starts at PHP55,990, and gives you an Exynos 810 processor, a very good variable aperture main camera, the Bluetooth-powered S Pen, and the headphone jack.