Ever wondered what the best selling smartphones were? Thankfully, Counterpoint Research released its Market Pulse report, showing us just that. The data they have compiled is for Q3 2019. And at the top of the list sits the iPhone XR.

According to Counterpoint, the top selling smartphone model globally in Q3 2019 is the iPhone XR with a 3% market share. Incidentally, it has been sitting at the top since Q4 2018. The popular handset contributed to over one quarter of Apple’s total sales during the same period. The iPhone 11 makes an appearance on the list as well, despite being newly released.

On the list, Samsung has three devices, namely the Galaxy A10, Galaxy A50 and the Galaxy A20. The A series are low- to mid-range tier phones with a better premium perception compared to the now discontinued J series.

OPPO had three devices on the list as well — the OPPO A9, the OPPO A5s and the OPPO A5. The handsets did well in many markets, including China and the Philippines. In fact, the A9 sold PHP 100M worth of handsets in the first 2 hours it became available here.

The last two devices on the list is the Xiaomi Redmi 7A and the Huawei P30. The Redmi 7A is a cheap entry level handset with a Snapdragon 439 processor and a 4000mAh battery.

The Huawei P30, on the other hand, offers great value with a top tier Kirin 980 processor, 40MP quad cameras, and an OLED display.

Interestingly, the list had no flagships. As more premium segment features trickle down to mid-range devices, many consumers are now hesitant to part with their hard earned cash on expensive smartphones. 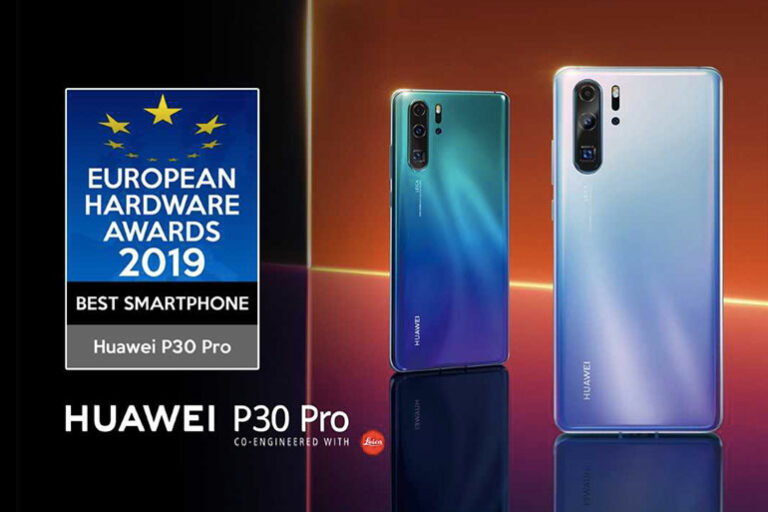