For those who can’t get enough of The Last Dance, Spotify recently launched two official playlists tied to the popular Michael Jordan (and the Bulls) docuseries.

The two playlists features a collection of music used on the show, and the other a series of after-show podcasts that include episodes from The Bill Simmons Podcast, Jalen & Jacoby The Aftershow, Skip and Shannon: Undisputed.

The Last Dance is a 10-part documentary series that kicked off on April 19. It airs on Netflix in the Philippines, 6 episodes in.

The show tells the story of the Bulls’ tumultuous 1997-98 season. It takes viewers to where it all started — from Jordan’s childhood, the Bulls’ dismal season before Jordan’s arrival and how the team was built after drafting Jordan in 1984, to the struggles that eventually led to their first NBA title. 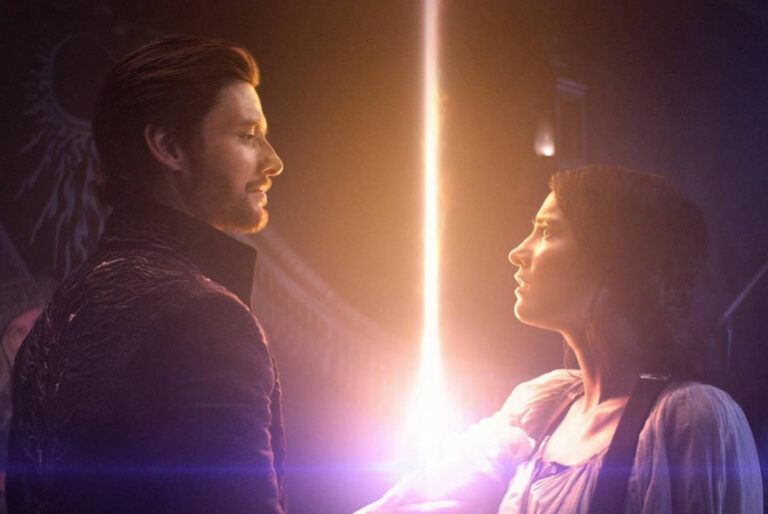 New movies and TV shows coming to Netflix this April 2021 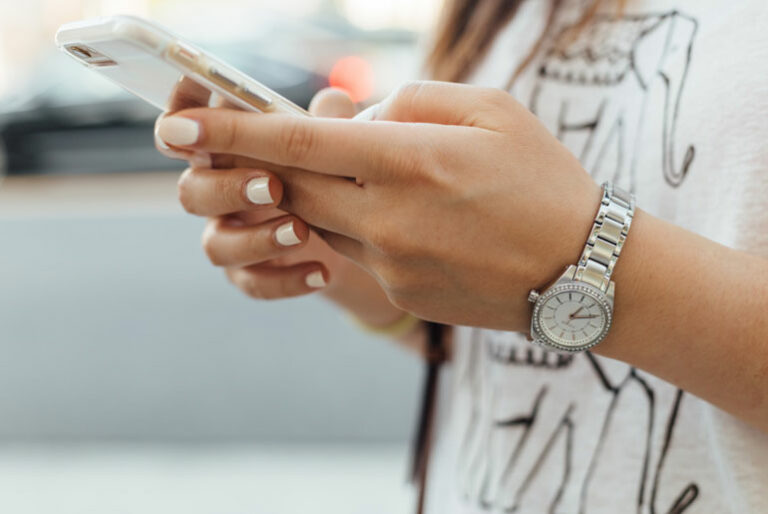 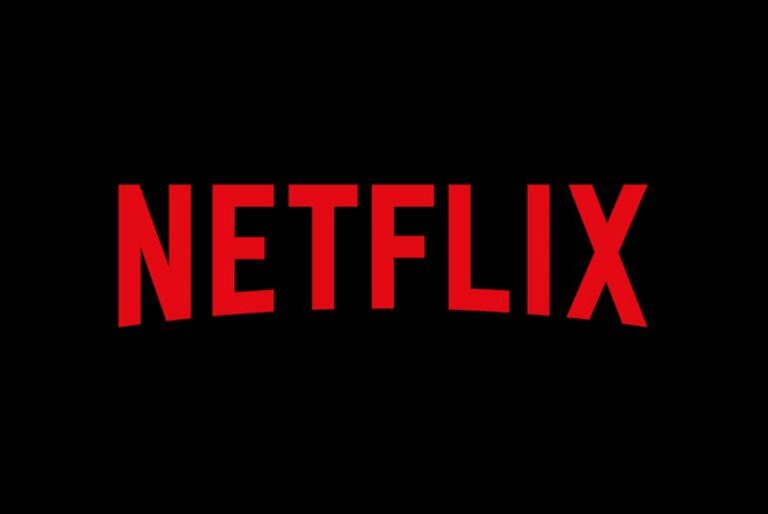 Here are the Netflix plans in the Philippines