Samsung will remove the charger and headset in the retail boxes of the upcoming Galaxy S21, Galaxy S21+ and Galaxy S21 Ultra.

According to this report, Brazil National Telecommunications Agency Anatel approved the upcoming Samsung Galaxy S21, and revealed that the company is going to follow Apple’s lead to seemingly take away the charger and headset. It was hinted last July by industry sources that this was eventually going to happen.

If you recall, Samsung has openly mocked Apple for their decision to remove in-box accessories. The South Korean tech company also did the same thing way-back-when the latter removed the headphone jack from its iPhones.

We can assume the reasoning behind this would be the same as Apple’s — to maximize profits to decrease their carbon footprint.

Apple sent shockwaves across the smartphone industry when it announced that they will be removing the headset and charger from the retail boxes of the iPhone 12 series. The new iOS devices will only come with a USB-C to Lightning cable.

The Cupertino-based company said that it was doing it for environmental reasons and that most of their customers already have headphones and chargers. They did, however, fail to mention that iPhone 12 owners would still need to buy the new charger because the old one has a USB-A and is therefore not compatible with the new cable. They also did the same to its existing lineup of devices — the iPhone 11, iPhone XR, and the iPhone SE.

Samsung is yet confirmed if the news is true or not. If it does happen, its not clear how this is going to work out for them. In Brazil at least, Apple failed to convince the Brazilian government that removing the accessories is a good thing and was ordered to include them in its iPhone 12 boxes. 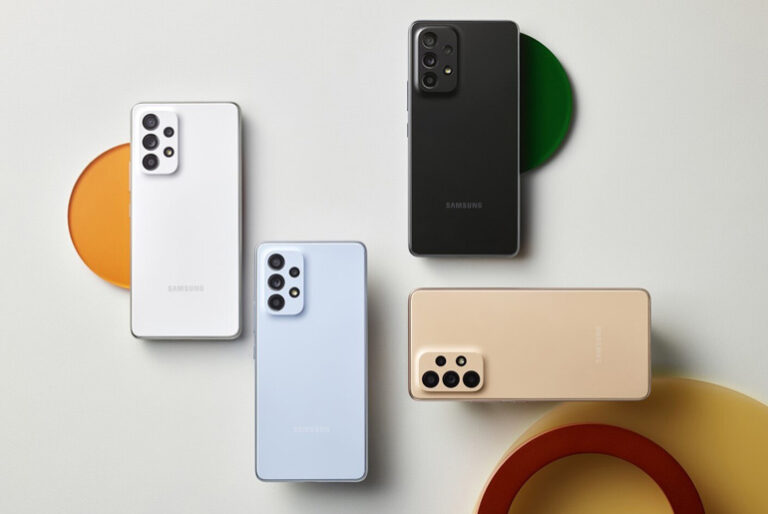 Samsung launches 5G phones Galaxy A73, A53, and A33; Price in the Philippines announced