The effect arrived late as it would have been more useful on New Year’s eve. Nevertheless, its here and it looks impressive.

The AR effect itself shows a crystal ball that drops down, counting off New Year’s eve. It then explodes and fills the room with gold and silver confetti. You can see the LiDar Scanner in action as the confetti interacts with the environment as the camera view moves around. You can see it land on different surfaces, including the sofa chairs and the person’s arms. The confetti then falls off the person as he moves away.

To ring in 2021 we released our first AR effect on the new iPhone 12 Pro, using LiDAR technology which allows us to create effects that interact with your environment – visually bridging the digital and physical worlds. We’re excited to develop more innovative effects in 2021! pic.twitter.com/6yFD2FfHta

ALSO READ: The amount of data Facebook Messenger collects from users is staggering

TikTok was not the first social media video platform to support the LiDar Scanner. Snapchat was first when it unveiled its Lens Studio 3.2. It allowed creators and developers to build their own LiDar-powered AR effects for the app.

Both the iPhone 12 Pro and iPhone 12 Pro Max debuted with a LiDar Scanner — a technology that helps the iPhones read and interpret the area around you. TikTok and Snapchat supporting the tech on the expensive devices is not a surprise, given the popularity of the Pro model. 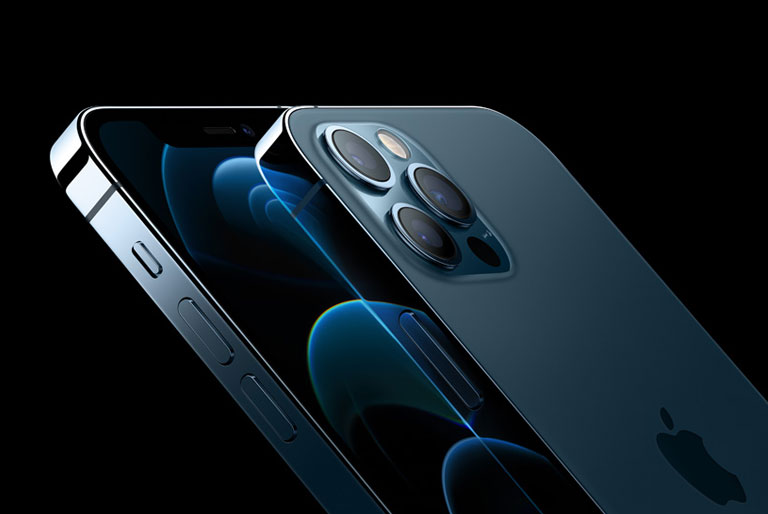 Beyond the Box drops the prices of the iPhone 12 Pro, iPhone 12 Pro Max, and iPhone XR; Up to 10K off with freebies 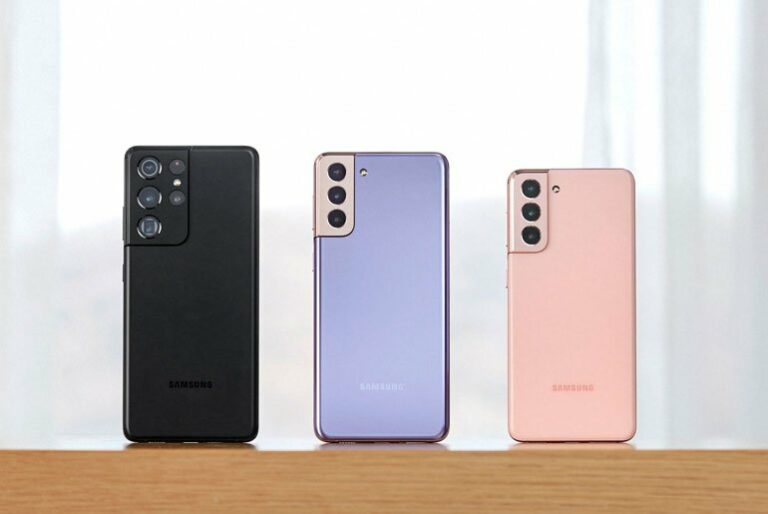 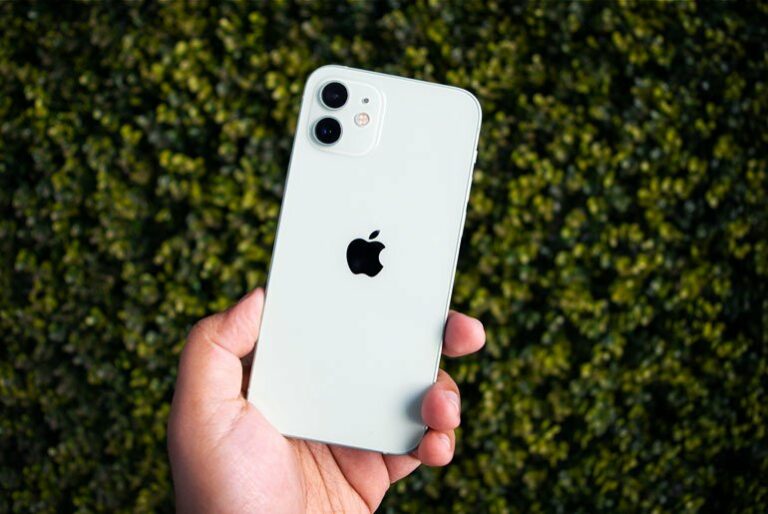