The Feast of the Black Nazarene is one of the biggest religious celebrations in the country. This year, millions of devotees attended the ceremony. Unfortunately, the mass of people also resulted in 8 truckloads of trash.

According to the Metropolitan Manila Development Authority (MMDA), the Metro Parkways Clearing Group has collected over 27.61 tons of garbage, equivalent to 8 truckloads.

Quiapo Church officials estimated that some 2 million devotees joined the activities, twice that of 2022 numbers. Meanwhile, some 514,000 devotees visited the Quiapo Church in Manila, where the venerated image of the Black Nazarene resided.

According to reports, this year’s Feast of the Black Nazarene was “generally peaceful.” Compared to the pre-pandemic celebrations, this year’s feast was regarded to be tamer.

Around 300 devotees needed medical assistance for dizziness and minor injuries during the day of the feast. 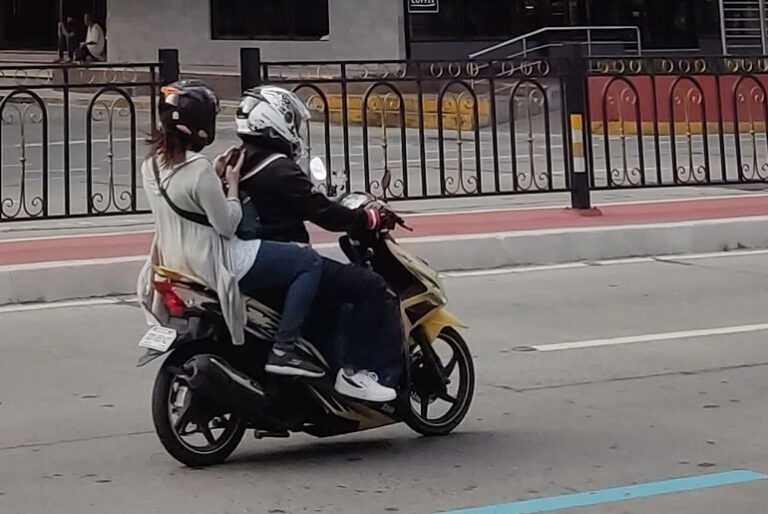 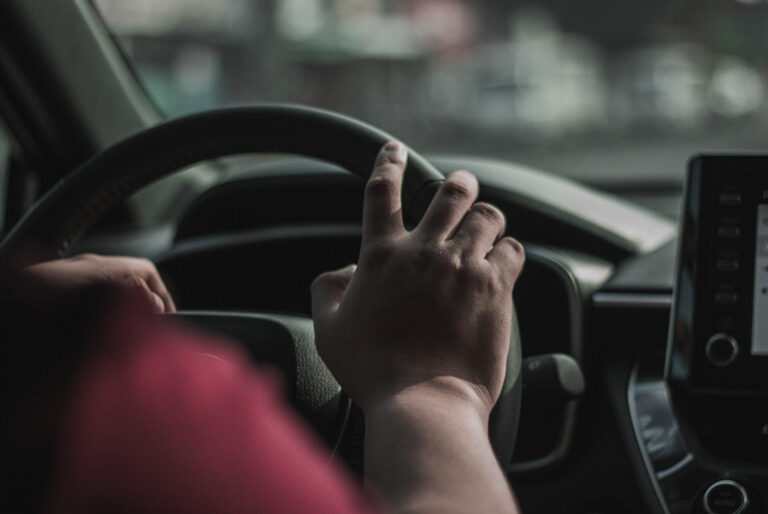 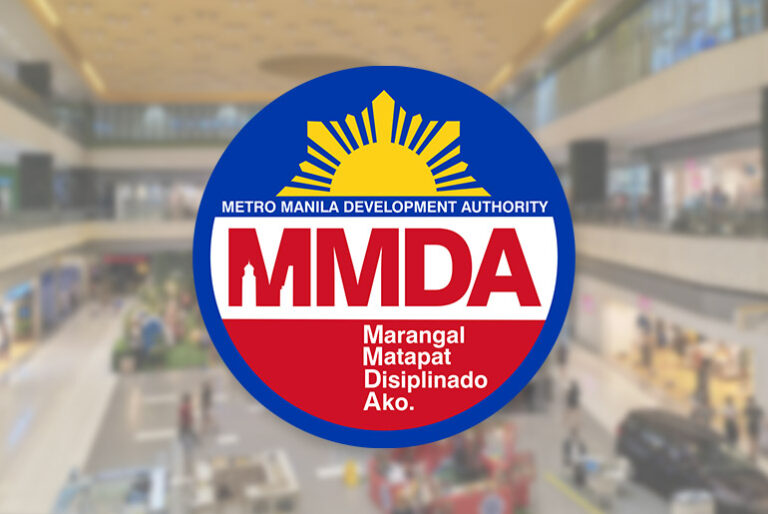