Why is it that almost all smartphones run on processors built on the ARM architecture and nothing from Intel?

While Intel was busy working on computers, ARM has been lording over mobile devices.  The inevitable growth of the smartphone business has forced Intel to try its hands in creating mobile chips, and it has chosen the Android platform for its foray into mobile computing.  Very recently, it has confirmed its support for Android, something that it surely sees as a good business opportunity. 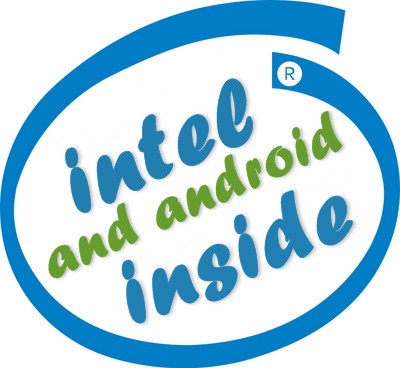 Intel has partnered with Nokia to develop the Meego platform.  However, nothing much has come out of that partnership, and we all know that Nokia will be going the Windows Phone way very soon.  That is why Intel has decided to go Android. But will this be an effective move?  Intel will be turning its back on Windows which has its own Windows Phone 7 competing against Android.  But Microsoft’s Windows Phone 7 runs on ARM processors, not Intel’s.

Intel chips are said to be more power-hungry than its ARM counterparts.  It therefore needs to catch up with ARM or better yet, make a better chip so that manufacturers will have a reason to back it up.