While SMART Communications was preparing for the initial rollout of its Long Term Evolution (LTE) mobile broadband service in Boracay, Globe announced the launch of its own 4G mobile service.  Globe expanded its current 4G footprint and claims to be the first carrier in the Philippines to launch the commercial roll out of 4G mobile technology in the Philippines. 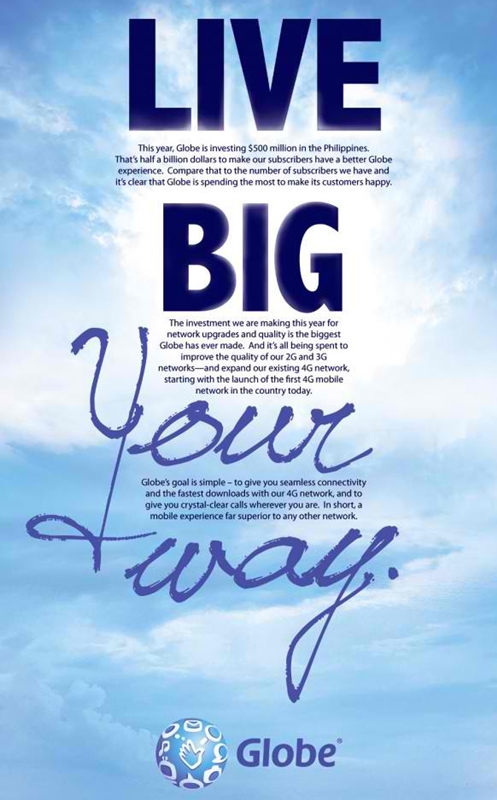 HSPA+ is a 4G wireless broadband technology that allows download speeds of up to 21 Mbps with upgradeability for 84Mbps. Under Globe HSPA+ network, subscribers are expected to enjoy browsing at an average speed of 4-6 Mbps with faster speed during peak hours.

SMART Communications, on the other hand, has already implemented, albeit in a limited scope, its LTE service which promises download speed of 50mbps.  SMART claims that the speed will be improved to as high as 100mbps by yearend.

As it stands now, SMART Communications is ahead of Globe in mobile 4G services.  While Globe claims that it is the first to launch a commercial rollout of a 4G mobile broadband service, what it offers is just the “first phase” which utilizes HSPA+, and promising browsing at an average speed of 4-6 Mbps.  SMART Communications, on the other hand, has already rolled out an LTE service which is a faster mobile broadband service.  If SMART delivers its promised speed of 50mbps, then there is no doubt it will move further ahead of Globe in 4G mobile broadband. 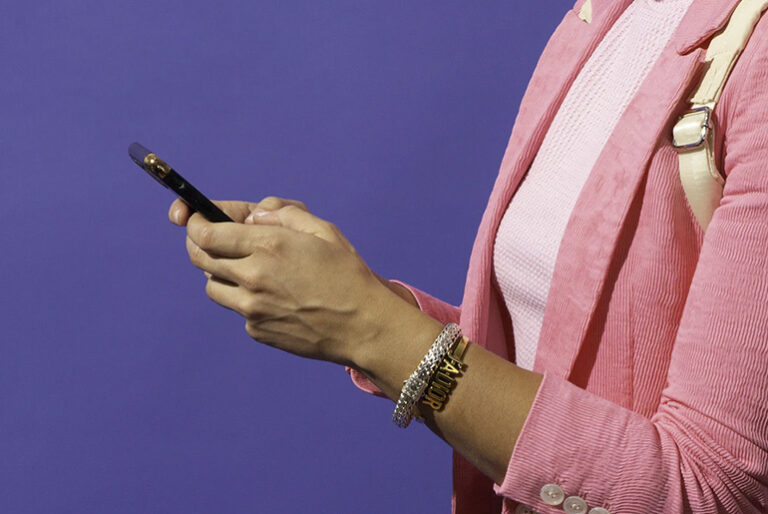 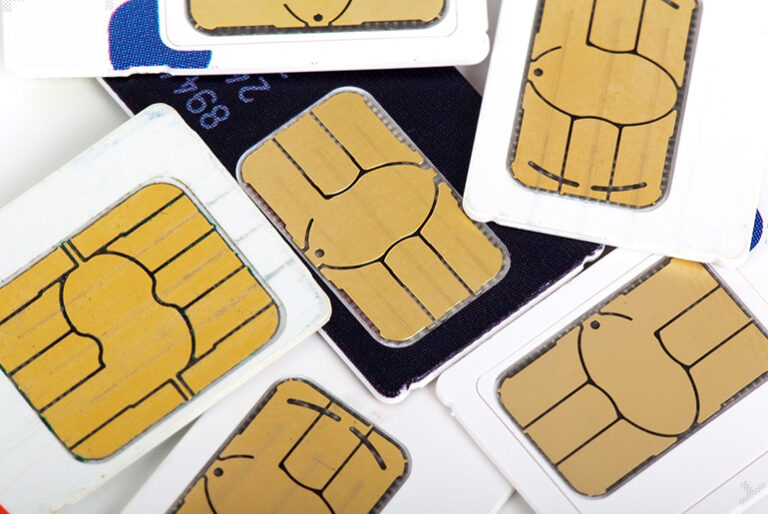