A group has claimed to have successfully hacked the Touch ID on the new iPhone 5s.  Touch ID is the fingerprint scanner or biometric on the iPhone 5s.  It is embedded on the home button on the new iPhone and works as a security feature.  It unlocks the iPhone 5s after storing the fingerprint of the owner and also works as a way to confirm purchases on iTunes.

Apple claims the Touch ID is advanced it is impossible for someone to make hack it or make it work apart from the way Apple intends it to.  It turns out, Touch ID can be bypassed. 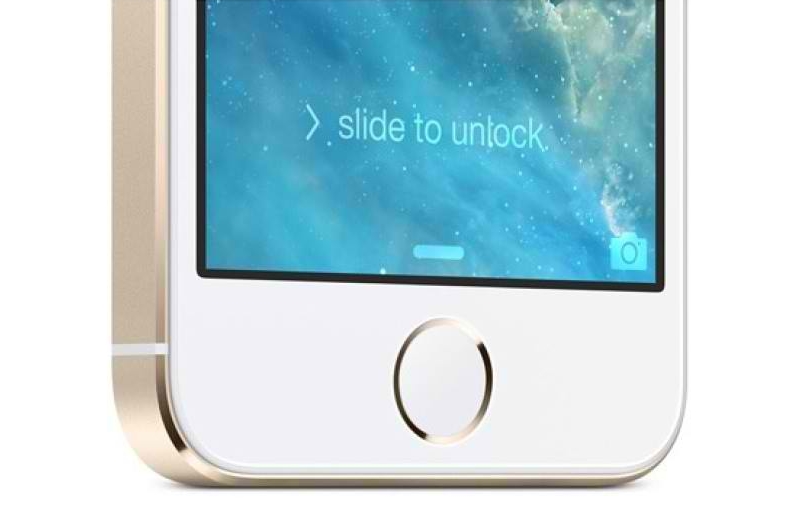 A German group called Chaos Computer Club (CCC) claimed that it was able to successfully hack the Touch ID system.  But the process is not so simple. It is so complicated one would ask why anyone would go through such an effort just to unlock an iPhone 5s.   The hacking bypasses the Touch ID system by creating an image of the fingerprint that is good enough to make the biometric scanner believe it is the fingerprint of the owner.

Here is the video that proves the Touch ID can be bypassed.

The video above makes it appear that hacking the Touch ID is easy.  It’s far from easy.   The process requires lifting the fingerprint by using colored powder or superglue, then you have to scan the fingerprint, invert it and print it with a resolution of at least 1200dpi onto a transparent sheet.  Then pink latex milk or white wood glue will be smeared into the pattern and you wait for the print to set.  Then comes the complicated part.  CCC says “the thin latex sheet is lifted from the sheet, breathed on to make it a tiny bit moist and then placed onto the sensor to unlock the phone.”

CCC’s method works on any fingerprint scanner so it’s not a surprise that it works on the iPhone 5s.  But the question really is, why go through the entire process?