Samsung just released the Galaxy Note 3 while Sony has the Xperia Z1 and Xperia Z Ultra.  Nokia is apparently working on its own huge-display handset that runs Windows Phone 8, an obvious answer to the big smartphones that run Android.  The phone codenamed Bandit is going to be called Lumia 1520 according to rumors.  The device has been leaked heavily in tech blogs and the images show a device that looks just like the other Lumia phones but with an obviously bigger display.  A press render of the Lumia 1520 has been leaked and someone even released live photos of the device.

Here are alleged unreleased press photos of the Nokia Lumia 1520. 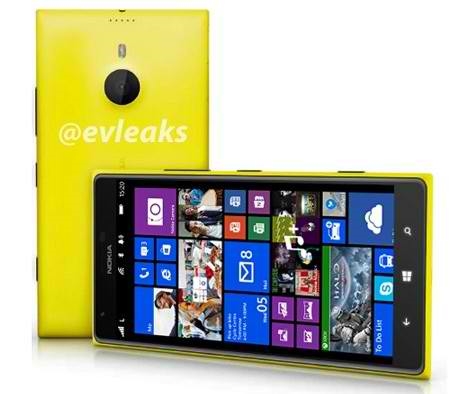 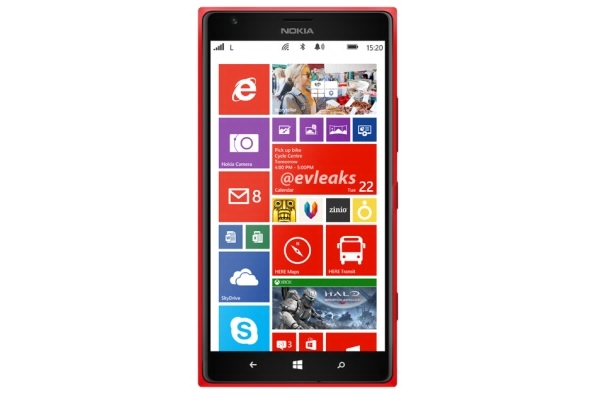 And here are live photos published by The Verge. 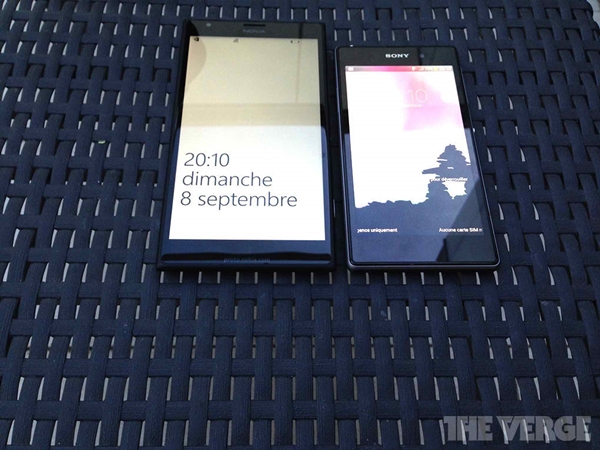 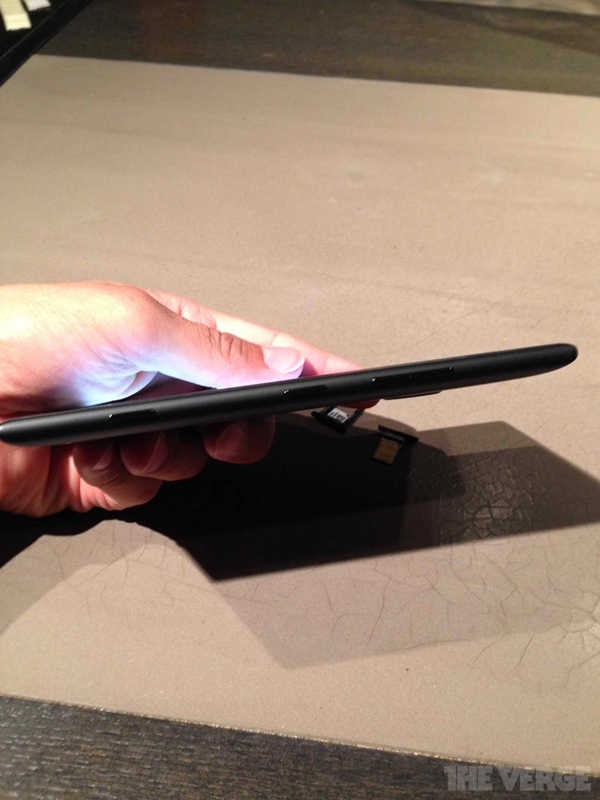 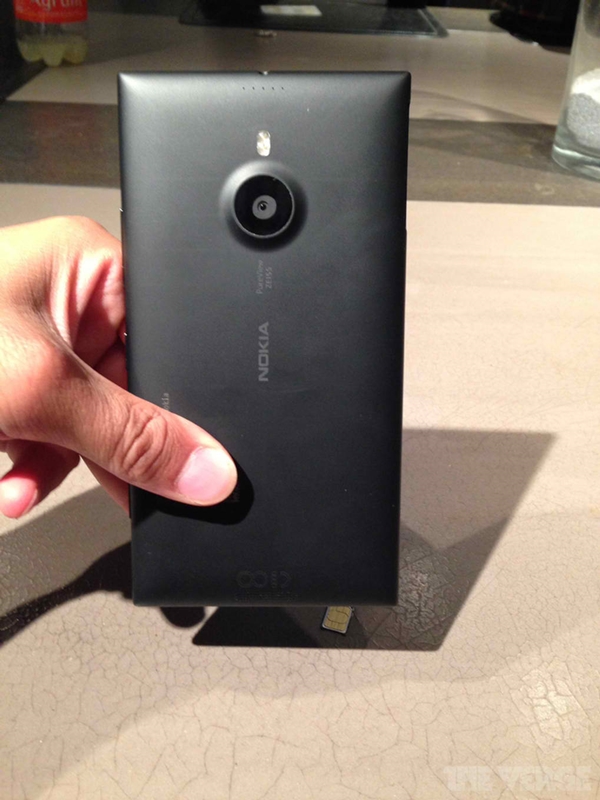 The Nokia Lumia 1520 will be unveiled at an event on October 22.  That’s not too far away so we will soon know if the rumors are indeed true. 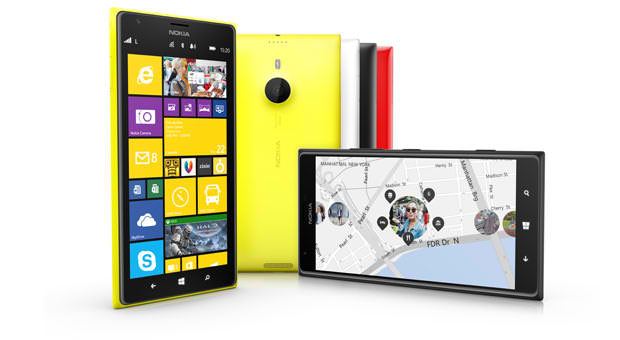