A lot of people have been asking if the Xiaomi-backed Black Shark gaming smartphone is coming to the Philippines. While there were no official announcements as of this time, I am happy to say that it is, at least, arriving in the country through a local online store.

Widget City is now accepting pre-orders for the 6GB/64GB Black Shark smartphone. Those of you who eyeing the gaming device can register their interest here. 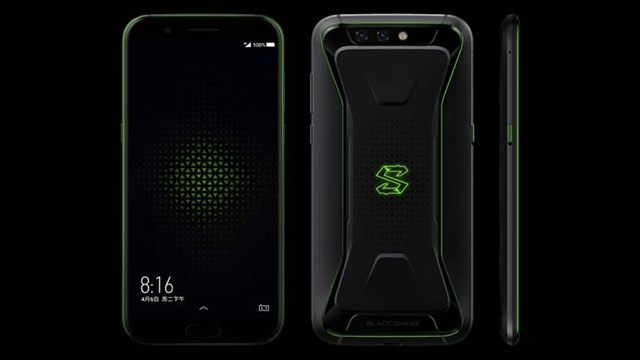 The phone boasts of a liquid cooling technology with the capacity to bring the CPU temperature down when needed. The GPU also comes with an image processing chip for smooth performance on the fly. 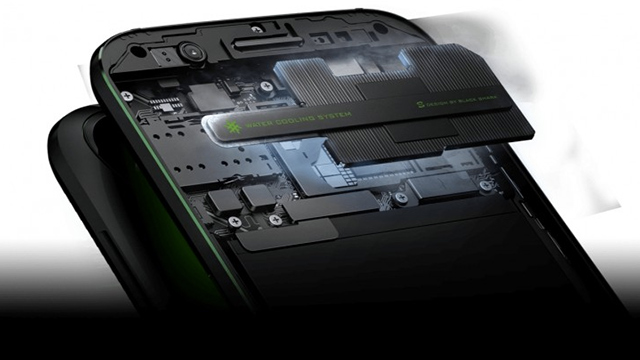 True to its gaming nature, the handset also comes with a Gamepad attachment that connects on one side. It connects via Bluetooth and has its own 340 mAh battery. It also has a dedicated button on one side that enables a gaming mode to boost performance. 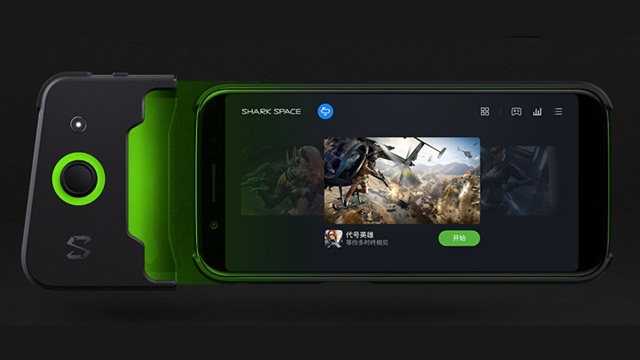