Here’s how to send gift wrapped messages on Facebook Messenger. This isn’t new, by the way, but its making a resurgence given our current situation of social distancing and quarantine.

Since, we’ll most likely not see friends and family for awhile. This, at least, is a fun way of sprucing up your messages for the holiday season.

The feature itself is actually an effect, which you can apply to your messages before sending. There are other effects you can use as well, including confetti that pops out after a message has been sent and a fire or flaming messenger effect.

How to send gift wrapped messages on Facebook Messenger:

On Facebook Messenger, start by creating a new message or opening an existing conversation. Take note that the gift effect only applies to text. It doesn’t work on emojis or images.

And that’s it. The gift wrapped message is instantly sent as soon as you tap the gift effect. The recipient will be able to see the message by tapping to unwrap.

Similarly, you can also do this to add confetti and fire effects or the new heart effects on Messenger. Its the same process, but instead of choosing to gift wrap on step 4, you can confetti, fire or hearts.

Facebook has been adding new features to Messenger. The most recent addition is Vanish Mode, which, as the name implies, makes messages disappear after its read. Unfortunately, the mode is not yet available in the Philippines at the time of this post. But if disappearing messages is what you need, then you can try using Messenger’s Secret Conversations. 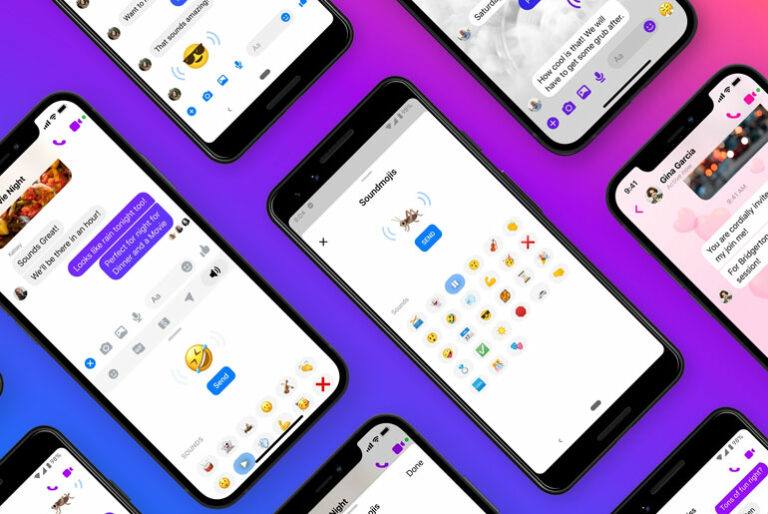 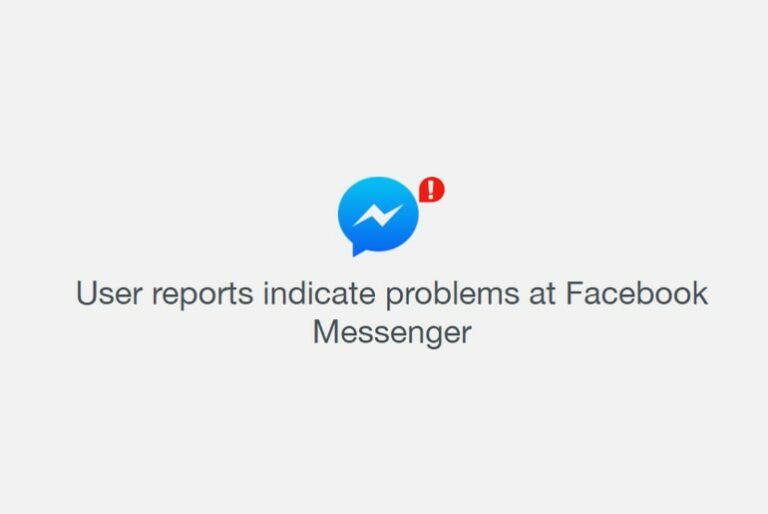