The government’s “Libreng Sakay” program will continue in 2023 after the Department of Budget and Management (DBM) approved the Php 5.268 trillion national budget for this year.

In a press release, DBM Secretary Amenah Pangandaman announced that the government has allocated Php 1.285 billion for its Service Contracting program, which gives way to the continuation of the “Libreng Sakay” program.

“Libreng Sakay” is a joint program of the DOTr and the LTFRB to help commuters amid rising prices of commodities and services by providing free bus rides along EDSA.

In 2022, the LTFRB recorded a total of 164,966,373 passengers who benefited from the Libreng Sakay program along EDSA in the preceding year.

The program was set to end on July 2022 due to budget constraints but was extended by the government until December 2022. 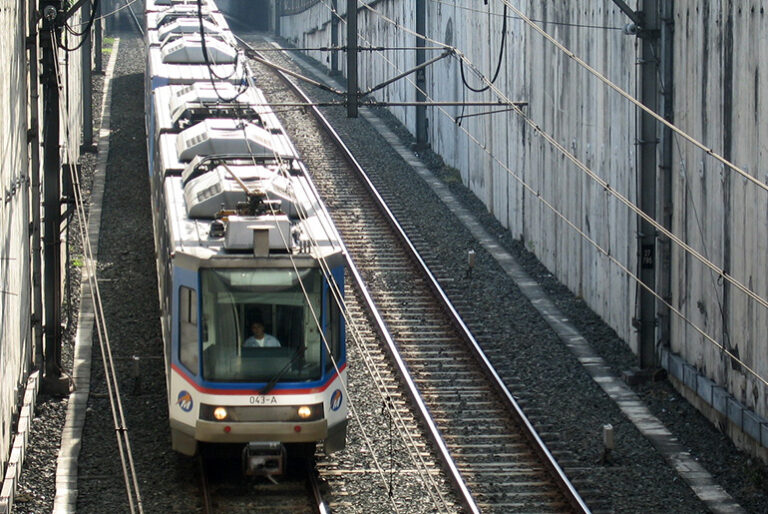 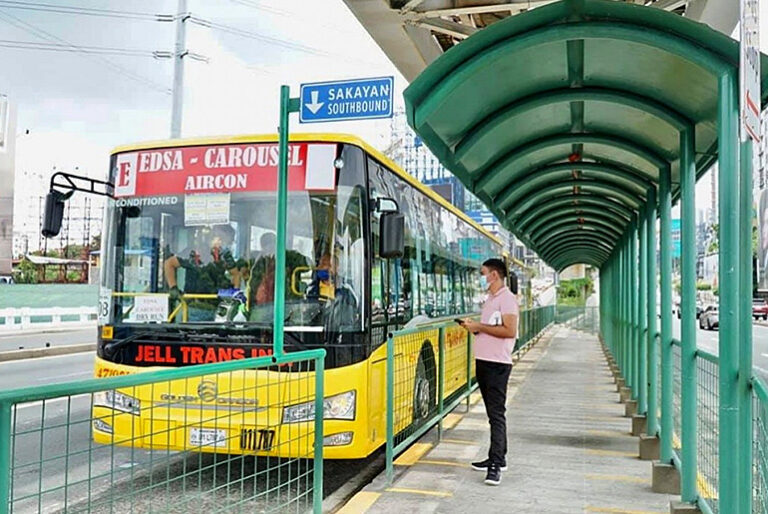 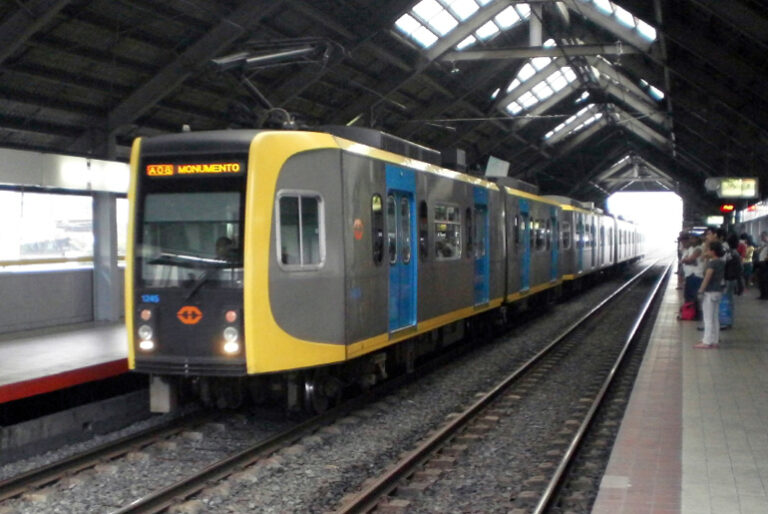