Sony currently has a SmartWatch device available in the market but that will soon be replaced by a better product, of course, also from Sony.   The tech giant has just announced the successor to the SmartWatch simply called the Sony SmartWatch 2.  It is still the same concept, only better and more feature-packed.  This is more solid offering from Sony and should compete well against other smart watches in the market like Pebble, MetaWatch and i’m Watch.

The SmartWatch 2 is an Android-powered wristwatch that doubles as an extra display for your phone and acts as remote control as well.  The SmartWatch 2 is able to display your device’s notifications including Facebook and Twitter, emails, texts and can also be used to handle calls and snap photos.  The new watch has a bigger 1.6-inch touch display with 220 x 176 resolution.  The SmartWatch 2 is water resistant with IP57 rating just like the Xperia Z.  It has NFC support and also has Bluetooth 3.0.  The battery will last four days according to Sony, which honestly is good enough.  The SmartWatch 2 will only work with Android devices running version 4.0 or higher so if you have a lower version of Android, stop drooling now and update your device first.

Here are the functions of the SmartWatch 2 listed by Sony in its press release.

The design has been improved as the Sony SmartWatch 2 looks better than the previous iteration.  It has an aluminium body and a sleek strap that is said to be removable and can be swapped with a stainless steel wristband for instance.  Sony is said to be planning on releasing more straps in the future.

There are no details on pricing yet but released date is said to be anytime in September. 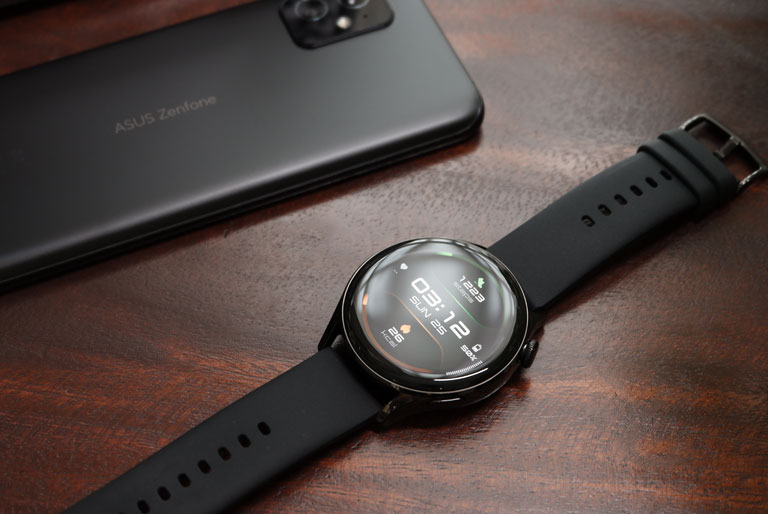 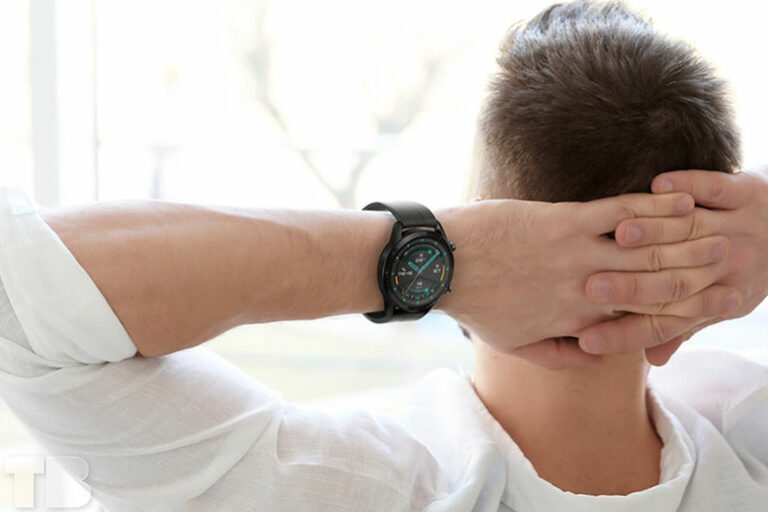 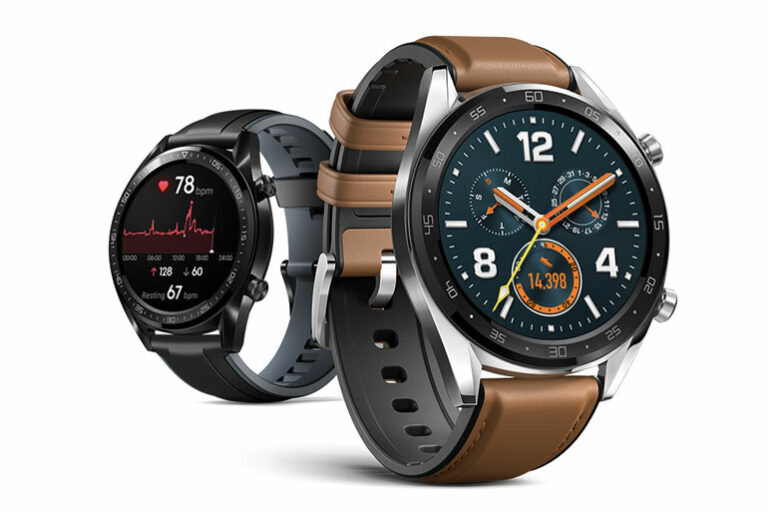