Apple is set to unveil the next iPhone, or iPhones, depending on which source you are reading.  According to AllThingsD, Apple has scheduled an event on September 10 for the unveiling of the next iteration of the iconic smartphone. Rumors like these usually turn out to be true so I’m guessing that the September 10 schedule is on the money. Not to mention that AllThingsD is one of the more reliable tech sources.

Apple will definitely release the final version of iOS 7 on the rumored September 10 event but the most important product that will be featured has got to be the next iPhone.  Most sources say it’s going to be called the iPhone 5S but no one dares to claim it is going to be the final name of the next iPhone.   The iPhone 5S could feature big improvements like a faster processor, longer battery life, and a better camera with a dual-LED flash.  It is also possible that the iPhone 5S will feature a built-in fingerprint reader, which could be how users will to unlock the phone. 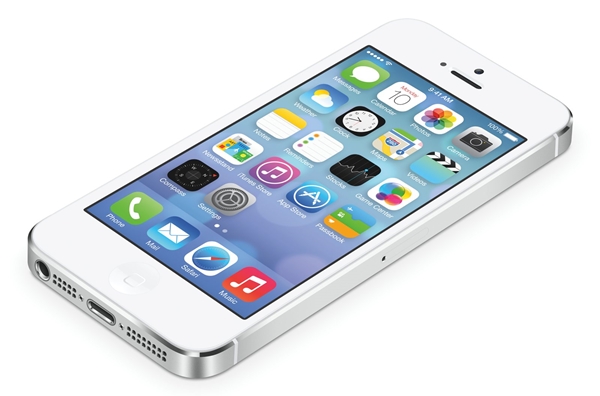 Recent leaks also indicate that Apple will be releasing a cheaper version of the iPhone and sources say it’s going to be called the iPhone 5C.  Again, nothing is final and for all we know, this is just a code for the product.  The iPhone 5C will reportedly feature a plastic housing, which is the compromise Apple took in order to achieve a low price point.  The question is, will the iPhone 4 or 4S remain to be available to the public if the iPhone 5S and iPhone 5C are revealed?  That remains to be seen.

We might also see the fifth generation iPad (iPad 5) during the September 10 event.  The new iPad will feature a slimmer bezel and a thinner profile just like the iPad mini.  At least this is what the leaks have us believe.