The next iOS update will allow users to turn off throttling of processors brought about by aging batteries. 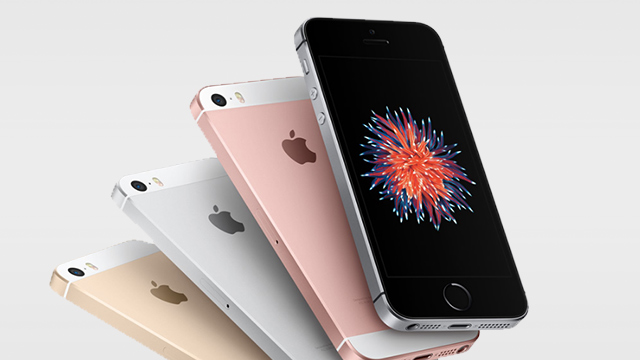 There was a very public backlash when it was discovered that Apple was secretly slowing down processor performance of older iPhones as batteries aged. Since then, the company has been coming up with ways to address the issue, such as the discounted battery replacement program.

This time, Apple will be introducing another way to mitigate the problem. Tim Cook revealed in an interview that the next iOS update will allow users to disable the throttling of processor performance on affected iPhones. “We’re going to give the people the visibility of the health of their battery so its very, very transparent,” said Cook to ABC News.

According to Cook, there will be a clear indication when the iPhone is throttling performance to prevent issues. This way, users are alerted and can opt to turn it off if they don’t want it. He stresses that this is ill advised as it could result in unexpected shutdowns.

[Source: ABC News; Via: The Verge]