The Xbox PC Game Pass is Microsoft’s monthly subscription service wherein you’ll get access to hundreds of full PC video games you can download and play on your PC. The list of games changes each month, removing or adding titles based on popularity.

In the Philippines, the Xbox PC Game Pass is priced at Php 119 per month. They currently have a promo wherein you can get the first month for Php 49. Apart from the needed hardware to play the PC games, you also need to be on Windows 10/11 (version 22H1 or higher) and have the Xbox app installed.

This month, Microsoft is adding a variety of new games. Check out the list below:

For more information, you may visit xbox.com/en-PH/xbox-game-pass/pc-game-pass. 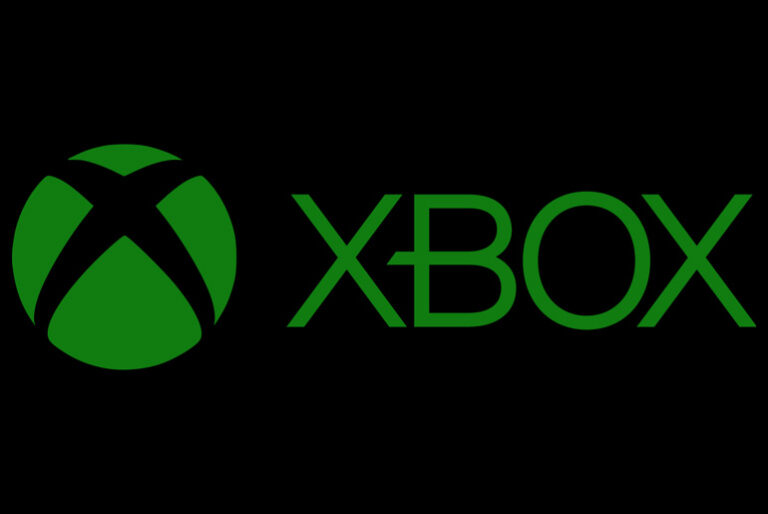 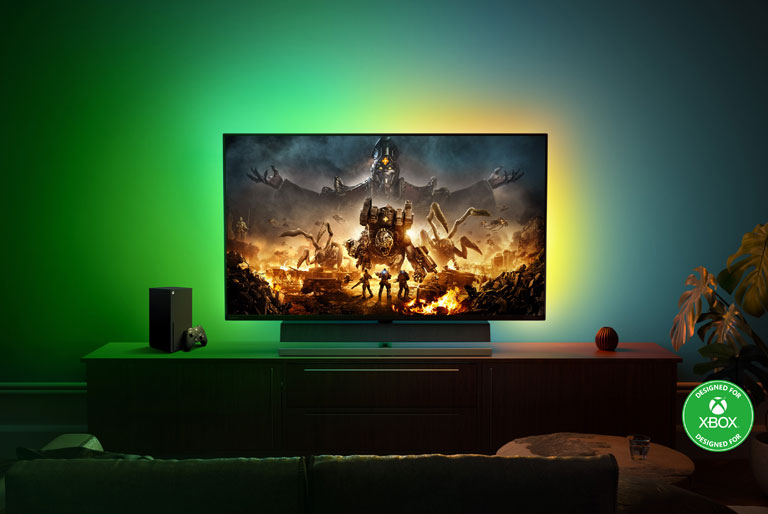