Apple has apparently lost its control over the secrecy of its products.  When Steve Jobs was still at the helm, we would rarely get leaks before product launches and the element of surprise was actually one of the reasons why Apple’s product launches were among the most anticipated events in the world.  When Tim Cook replaced Steve Jobs, it appears that secrecy was no longer a priority.

The iPhone 5S is just like the iPhone 5, with the same size and dimensions and the same design elements.  It has a high-grade aluminum body with diamond-cut chamfered edges, making the black and white variants actually look like the iPhone 5.  iPhone 5s still features a thin and light design and still packs a 4-inch Retina display with glass inlays.  The official colors for the new iPhone 5s are gold, silver and space gray.  The silver and space gray are commonly referred to as black and white and it’s actually confusing for Apple to use other names for these colors.  These are in fact practically similar to the black and white color options on the iPhone 5.

The new color option for the iPhone 5s is gold, which was heavily leaked in the press.  Below is the official press photo of the gold variant, which looks exactly like the leaked images.

This gold color option will probably be a hit to fashionistas and those who want others to notice that they own an iPhone 5s.  After all, this is the only color that is unique to the new iPhone 5s model.  The other two color options, white and black, are the same ones available on the iPhone 5.

What does the iPhone 5s have in terms of internal hardware?   The A7 processor is something new to Apple and even to smartphones.  The A7 has a 64-bit architecture that’s similar to what we use on desktops.  That means, at least according to Apple, it has twice the number of transistors as its predecessor, more than 1 billion to be exact.  The new CPU and GPU is said to deliver speeds twice as fast.  Although the iPhone 5s has a new 64-bit architecture, it will still be compatible with old 32-bit apps.  The iPhone 5s also packs a new M7 motion coprocessor that gathers data from the accelerometer, gyroscope and compass to offload work from the A7.  This results in improved power efficiency. Apple encourages developers to access its new CoreMotion APIs that take advantage of M7.  We should therefore expect new fitness and activity apps that make use of the M7.  The M7 will be useful for apps like the Nike + Move.

Apple introduced another first on smartphones in what it calls Touch ID.  It is a fingerprint sensor on the home button that unlocks the phone by just touching it.  The Touch ID uses a laser cut sapphire crystal embedded in the home button. The Touch ID can also be used to approve purchases from the iTunes Store, App Store or iBooks Store.

The camera on the iPhone 5 was one of the best cameras I have ever used.  It had some issues like the purple flare but overall, I liked its performance.  And it’s actually one of the reasons I use an iPhone 5 as my daily driver.  What does the iPhone 5s have in terms of imaging chops?

The iPhone 5s has an “all-new” 8 megapixel iSight camera features a larger f/2.2 aperture and a new, larger sensor with 1.5μ pixels.  This translates to better sensitivity and low-light performance. The improvements in camera hardware and the use of an image signal processor in the A7 chip, complemented with the new Camera app in iOS 7, translates in a shooting experience with two-times faster auto-focus, faster photo capture, automatic image and video stabilization, and better dynamic range.

Apple also used a new flash system on the iPhone 5s.  It’s called True Tone flash which variably adjusts color and intensity for over 1,000 combinations.  The result is a more natural tone on photos taken with the iPhone 5s.

iPhone 5s also offers a new Burst Mode, Slo-Mo video with 120 fps, a new FaceTime HD camera for better low-light performance and audio-only FaceTime calls with iOS 7. For Burst Mode, you only need to hold the shutter button down and you can already take to 10 frames per second.

The iPhone 5s is has LTE connectivity and Apple in fact claims that the iPhone 5s has support for up to 13 LTE wireless bands, more than any other smartphone in the world.  The iPhone 5s also packs a dual-band 802.11 a/b/g/n Wi-Fi radio and Bluetooth 4.0.

Apple officially announced that the iPhone 5s will run the new iOS 7 OS.  The OS had been revealed a couple of months ago and it’s now officially on the iPhone 5s.  We know that iOS 7 has a new design and new features that improve usability of the iPhone a lot.  The OS is engineered to support the A7 chip’s 64-bit architecture, the new iSight camera and Touch ID fingerprint sensor. That should make iPhone 5 owners really happy with the OS.  Other iOS device owners will be able to download iOS 7 on September 18. It is compatible with iPhone 4, 4S and 5, iPad 2, 3 and 4, the iPad mini and the iPod touch (fifth generation).

The iPhone 5s will be available in the US, Australia, Canada, China, France, Germany, Hong Kong, Japan, Puerto Rico, Singapore and the UK on Friday, September 20. A new iPhone 4S 8GB model will also be available for free on contract.  There will also be iPhone 5s cases in beige, black, blue, brown, yellow and red colors for a suggested retail price of $39.

We have to wait for announcement as to the iPhone 5s’s availability in other countries including the Philippines. We may again see an December launch for the iPhone 5s in the Philippines.  Pricing is expected to be the same as that of the iPhone 5, which means that the cheapest off-contract or prepaid variant would be around P30,000 and the highest variant around P40,000. 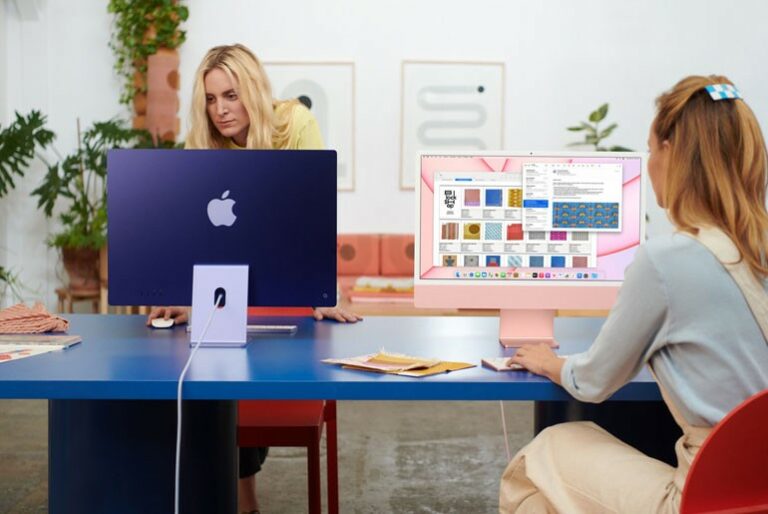